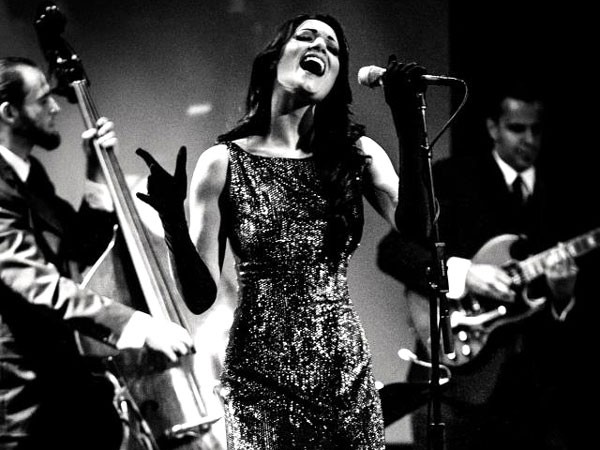 Besides Ray Dawn, there are a number of other Pittsburgh acts playing official and non-official SXSW showcases this week — in addition to festivities, like the Girl Talk show, that took place last weekend during the interactive part of the week. Here's a quick look:

The Rostrum Records Showcase will feature the non-Wiz-and-Mac offerings from the Pittsburgh-founded label. Among those, Donora, Boaz and half of Teammate are Pittsburgh-based.

Those representing the Taylor Gang at SXSW this year include longtime Wiz hype man Chevy Woods and relative newcomer Quay Meanz, playing a Taylor Gang showcase on an AllHipHop-sponsored bill that's headlined by Mystikal. Elsewhere in the hip-hop scene, Devin Miles will be performing on the Doritos Bold Stage, competing for the chance to open a tour with LL Cool J.

Black Moth Super Rainbow is returning to Austin this year as an official participant, and a couple of other unconventional bands — albeit unconventional in different ways — join as well. Silencio, the David Lynch-inspired noir jazz outfit made up of members of The Mandrake Project and City Dwelling Nature Seekers, and Cello Fury, the cello-rock trio, play official showcases as well.

Playing related events that aren't official-official, but still pretty cool, are, among others: Tracksploitation, the DJ duo that Kickstarted its way to Austin, and Lovebettie, the rock band with the wild hair and the new album.

We hope they have fun and stay safe, and we're a tiny bit jealous of the tacos they're eating right now.

The new Lady Beast record is here and ready to help