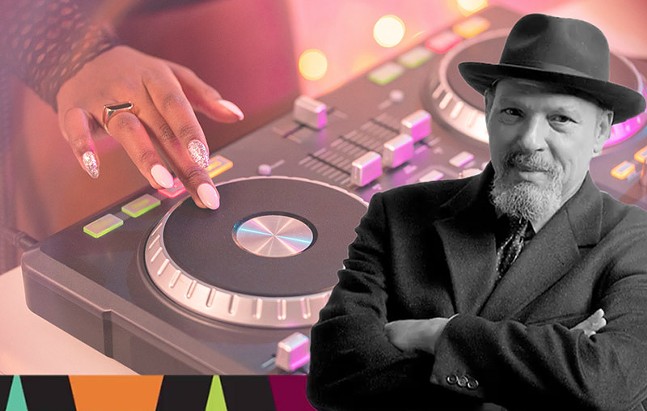 For the month of August, the August Wilson House is celebrating Black arts and the late playwright's legacy with a virtual community festival. Fittingly titled "August in August," the online event takes place every Sunday in August from 4-8 p.m., starting on Aug. 9.

Each week, entertainment will include DJs playing music from the gospel, jazz, reggae, old school, and hip-hop genres. Contests and prizes, historical vignettes, and vendors will also be highlighted. They also joke there will be "lots of food and drink, if you bring your own."

The performers and DJs have yet to be announced, but stayed tuned to August Wilson House's Facebook page or augustinaugust.com for more information. The website also has details for artists, performers, or small businesses who are interested in participating.

August Wilson House is a project of the Daisy Wilson Artist Community, a nonprofit whose primary goal is the restoration of Wilson's childhood home in the Hill District. The house is not to be confused with the August Wilson African American Cultural Center, which is located Downtown.

"The August Wilson House aims first to celebrate the rich store of personal memory and community history into which August dipped the ladle of his transforming art," reads the August Wilson House website, "and second to extend his legacy by advancing the art and culture of the African diaspora and impacting the cultural landscape of the Hill and beyond."