Assembled by bassist Mark Perna, the Year of the Don series offers an in-depth look at the work of tenor sax-player Don Aliquo

“He came back with boxes and boxes of tapes.” 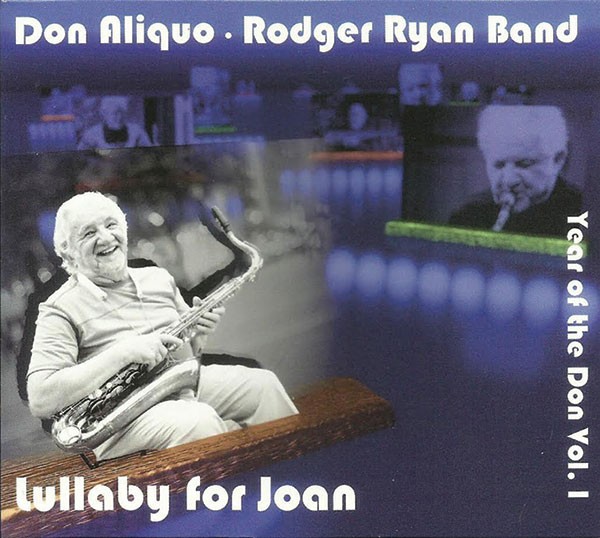 While recording Richie Cole’s upcoming album with the Pittsburgh Alto Madness Orchestra, producer/bassist Mark Perna was approached by George Heid, the studio owner and engineer with whom Perna had a long-standing relationship. “Do you want to see your archives?” Heid asked him.

“He came back with boxes and boxes of tapes,” Perna says. “I know it’s not even all the stuff [he recorded for me]. Each tape had several sessions on it. It was amazing.”

The vast majority of the tapes featured sessions by tenor saxophonist Don Aliquo, Perna’s musical boss for nearly two decades. The recordings, which date back as far as 1998, were made when Aliquo’s group performed live on a regular basis. They didn’t necessarily feel like the studio captured their live energy at the time. “We listened to them once and went, ‘Eh,’ then put them away. Fifteen years later, we’re listening to them, and we think they’re fantastic,” Perna says.

With this new perspective, the bassist began assembling a seven-disc series called Year of the Don, which shows the various facets of Aliquo’s career. Volumes one and two were already released last month. The first, Lullabye for Joan, features a band co-led by Aliquo and the late drummer Rodger Ryan, playing originals written by both leaders and Perna. One for the Joes features the saxophonist’s “classic” quartet from 2006 with Perna, pianist Victor Garzotto and drummer John Schmidt.

Volume three appears later this month, with Aliquo (who’s still active) playing a set of standards. The remaining discs, which will all be released by next spring, include: a sequel to the standards set; a session of Wayne Shorter compositions; a series of duos and trios; unreleased performances that include Don Aliquo Jr., who also plays tenor; and a trio session, which moves in a free direction.
Though Aliquo released two CDs in the past, this series offers a broader look at his perspective, which is heavy on the melodic approach to improvisation, with plenty of aggression and drive. “I look at this as almost like creating a legacy for him,” Perna says. 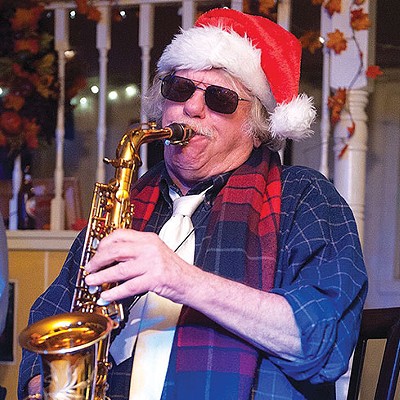