City Paper’s Animal Issue: Bats, cats, penguins and everything in between 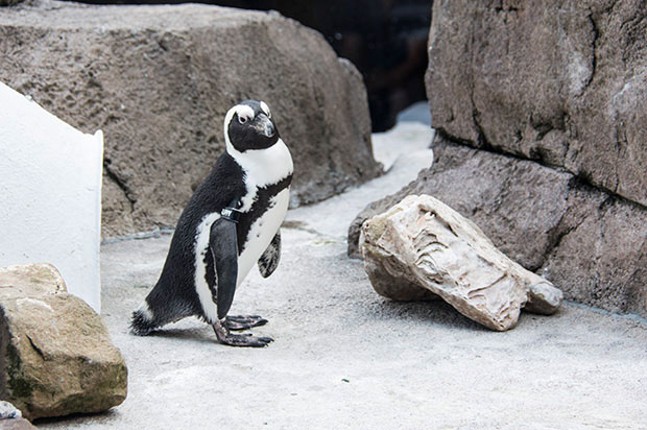 CP photo by Jordan Miller
A penguin at the National Aviary

If you picked this issue of City Paper up a year ago, it would have been completely different. Which I guess you’d expect, since we do write new stories every week. But I’m actually talking about the title. For the past few years we’ve brought you the Pet Issue and we regaled you with stories about parrots and dogs and a cat who uses the toilet. But after last year’s edition, we realized we were leaving a lot of animals out of the mix, hence, welcome to City Paper’s Animal Issue. On these pages you’ll still read about some pets, but we’re also bringing you stories on this city’s diverse animal population. In addition to these cover stories, we’ve also got other content throughout the issue, including a must-read piece about the human/animal bond from WTAE’s Sally Wiggin.

Animal Stories elsewhere in this issue:

Sally Wiggin: A positive relationship with animals can lead to natural balance

Massage therapy can improve your cat’s quality of life