An international festival goes Pittsburgh, plus visits from name authors and rising talents. 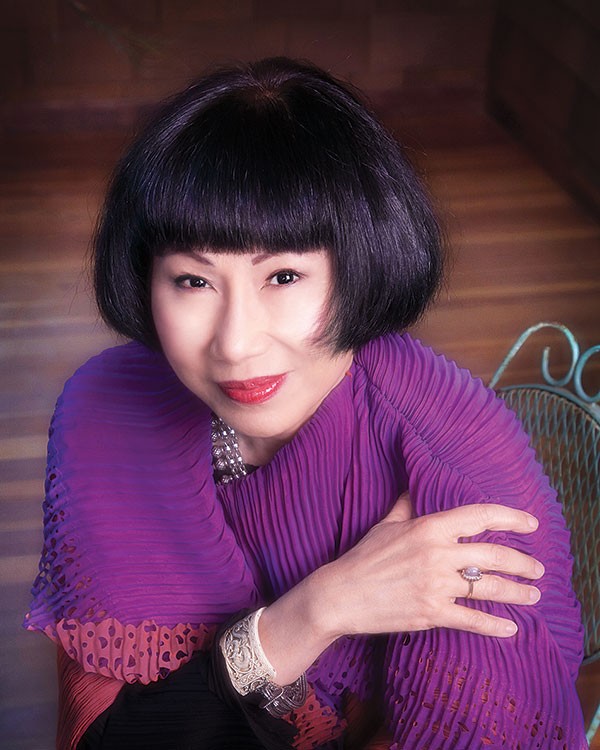 Plenty of top literary names are visiting Pittsburgh this fall, most of them American, and most hosted by familiar presenters. But one addition to the scene is also rather international: The Prague Writers' Festival, as hosted by Point Park University, runs Oct. 18 and 19, and marks the first time the prestigious festival is taking place outside the Czech Republic. The event features venerable Pulitzer-winning novelist E.L. Doctorow (Ragtime) — who'll give the first public reading of his forthcoming novel, Andrew's Brain — along with Indian-born novelist and MIT professor Anita Desai; Vaclav Havel biographer Eda Kriseova; Egyptian writer and playwright Hamdy El-Gazzar; and Czech economist Tomas Sedlacek, among others. The festival is free and open to the public, and its theme is "Birth of Nations/The Pursuit of Happiness."

As usual, some of the very biggest names are Downtown, at the Pittsburgh Speakers Series. But only series subscribers can see the likes of former Prime Minister of Greece George Papandreou (Oct. 9); author and humorist Bill Bryson (A Short History of Nearly Everything) (Oct. 30); and — sure to be controversial — former U.S. Secretary of Defense Robert Gates (Nov. 20).

Also Downtown, at the Byham Theater, PA&L and the Pittsburgh Cultural Trust present best-selling author Terry McMillan (Waiting to Exhale) on the heels of her latest novel, Who Asked You? (Sept. 30).

Of particular local interest is Kelcey Parker. Liliane's Balcony is her "multi-voiced novella-in-flash set at Frank Lloyd Wright's Fallingwater," which alternates between a Kaufmann-family domestic drama set in 1952 and four fictional narratives about present-day tourists to Fallingwater. Parker — a former volunteer guide at Fallingwater now teaching at Indiana University South Bend — has two Pittsburgh dates: at The New Yinzer Reading Series, at ModernFormations Gallery (Nov. 21), and at the East End Book Exchange (Nov. 23).

Fall is also time for grassroots literary festivals: The Third Annual Pittsburgh Zine Fair (Sept. 22) features more than 50 local artists and writers, plus zine archives from the Carnegie Library of Pittsburgh and The Mr. Roboto Project. The fest, which takes place at The Union Project, is prefaced by a Sept. 21 zine reading at Assemble, courtesy of Literary Arts Boom.