"It's a really great way to add depth and character, and they're all so different." 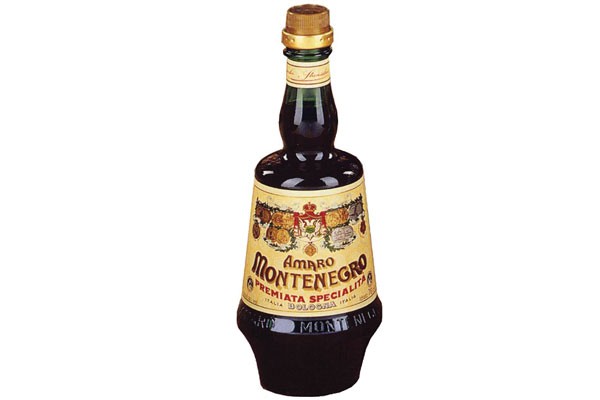 Amaro, a class of bitter Italian liquors, is a bit of a mystery to most people. "It's very different for people to see all these bottles and not know what they are," says Kiersten Schilinski, a bartender at the South Side's Dish Osteria.

That's partly because aside from an ever-present bitterness, each amaro has a unique flavor profile. Amaro Bassano, for example, is hot, with pronounced orange and mint flavors; Amaro Montenegro is perfumed, with notes of violet and grape; Borschi San Marzano has a butterscotch aroma.

"Every amaro is made out of roots, barks and spices from the region where it's produced," says Schilinski. Producers, meanwhile, tend to keep their recipe a closely guarded secret.

Amaro is low in alcohol, and is traditionally served either with a spritz of soda before dinner as an appetite stimulant, or straight-up as an after-dinner digestive. Said to ease stomach pains, amaro "was often used for medicinal purposes," explains Schilinski.

Until recently, amaro consumption has generally been limited to Italian restaurants. But some of Pittsburgh's trendier cocktail spots are now embracing the spirit. The Strip District's Bar Marco, for one, has an acrylic sign urging customers to "Drink More Amaro!" and the brunch menu includes a drink called the "gov'nah." It's a spin on a Pimm's Cup that adds richly layered Averna Amaro to the mix

Amaro "creates such a soothing and cleansing experience," enthuses Bar Marco's co-owner Bobby Fry; he likens it to "a giant exhale after a stressful day."

As Salt of the Earth's Maggie Meskey puts it, amaro "is a really great way to add depth and character, and they're all so different."

Back at Dish (which has 15 varieties of amaro behind the counter), the liquor is served both in the traditional way and in cocktails. Schilinski blends Cynar amaro (artichoke-based, with a flavor reminiscent of long-steeped black tea) with Carpano Antica vermouth, lemon, orange bitters and salt.

"The salt brings out the savoriness of the artichoke flavor," she says. "It's amazing."