"People were really excited to finally have some place to walk or bike to get what they need." 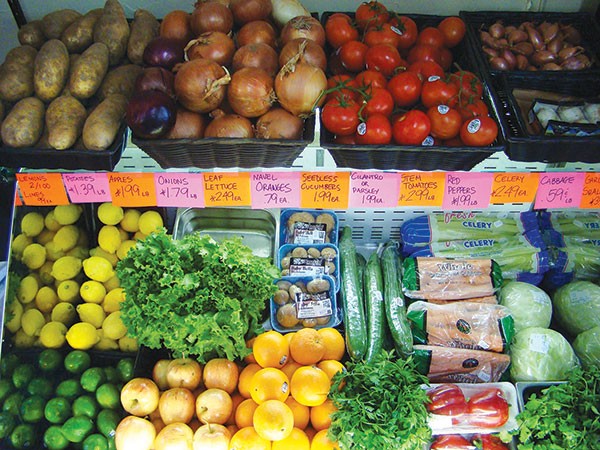 The building at 1327 Arch St. has been a corner grocery store since 1895. In fact, the original sign is still bolted to the North Side property's wall. But in early December 2013, Robert Collins heard that Doug's Market — the most recent grocer to occupy that address — was closing.

"I really had no intention of opening up another store," says Collins, who owns the Bryant Street Market in Highland Park. "[But] I walked out that day with pretty much a handshake deal to take over." The Allegheny City Market was born.

Collins has been in the grocery business since he was 17 years old, and opened the Bryant Street location in 2010. When he moved to the North Side a year ago, he realized how difficult it was for residents to buy the type of goods he sells in Highland Park. "The food options were limited to the Cedar Avenue Giant Eagle and that was it," he says. Knowing that the Garden Theatre Project, an urban-redevelopment plan for the historic North Side building, was about to get underway, Collins recognized that it was an opportune moment to open a store in the Mexican War Streets.

Carrying stock similar to that offered in the Bryant Street store — a mix of conventional, organic, all-natural, gluten free and local products — Collins' new venture opened March 22, offering everything from fresh produce and a large Boar's Head deli to an assortment of personal-care items. Over 200 customers showed up for the opening weekend. "People were really excited to finally have some place to walk or bike to get what they need," Collins says.

For Collins, it's encouraging to see neighborhood stores, which were crushed by big-box stores in the '80s and '90s, making a comeback. "People are really tired of corporate America and the greed that comes with it [and are] returning to buying local," he says.

Collins plans to run a sale every other Friday. He says, "I am just hoping to fill a need in the neighborhood by doing what I love." 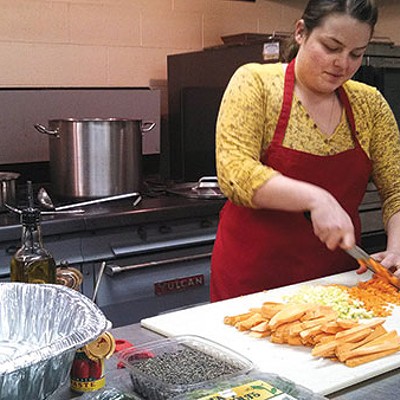 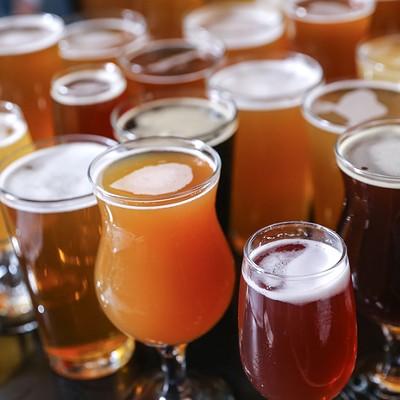