All I See Is You

Gina (Blake Lively) and James (Jason Clarke) are a married couple living in Bangkok, Thailand. (We know this because the screen tell us so, but this film will take place in some alternate space where there are only Anglo people.) Gina is blind — we know this because director Marc Forster immediately and frequently engages in those swirly, psychedelic “visions” that help movie-viewers understand visual impairment. James is a doting husband, except he’s also showing signs of being secretive or controlling or not liking dogs. When Gina undergoes an operation that restores her sight, the “happy” relationship appears to unravel. It also seems to up Gina’s kink meter. The film is baffling, seemingly setting up every giant clue about something terrible happening, while only creating a lot of confusion. It ratchets up a fair amount of tension and red herrings, but then peters out with a very limp conclusion. 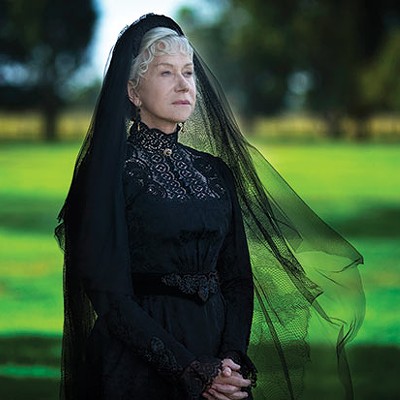