A documentary looks at the 1950s star ballerina, struck down in her prime by polio 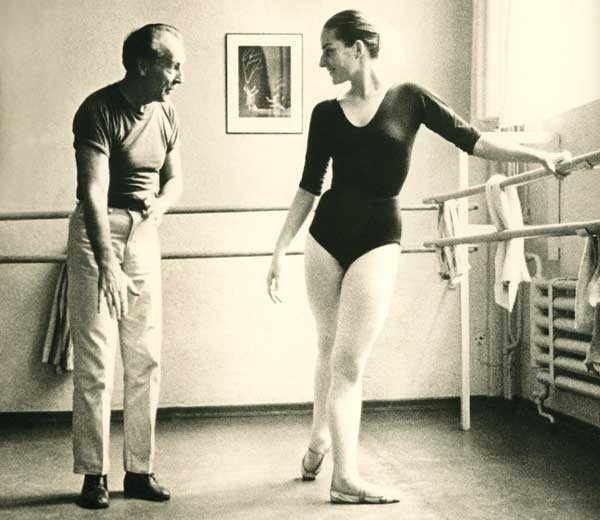 Nancy Buirski's bio-doc Afternoon of a Faun: Tanaquil le Clercq opens with grainy, black-and-white footage of 1950s ballet star "Tanny" le Clercq dancing with Jerome Robbins in "Afternoon of a Faun," the piece that he choreographed for her. With a spare set and simple costumes, the exquisite movements of the long-limbed, angular Tanny draws the eye.

Tanny was muse to both established choreographer George Balachine (whom she married) and young Robbins, and height and athletic slimness became the idealized dancer's body. But at the height of her career, at age 27, she contracted polio and never walked again.

Using archival footage, contemporary interviews with Tanny's colleagues and first-person accounts read from Tanny's correspondence, Buirski recounts the ballerina's abbreviated career, but also her struggle to recover from a devastating illness. The costs were physical and psychological: What is left for a woman who was the embodiment of physical grace, particularly in a time and milieu not as enlightened or understanding of disability as today?

Late in the film, Buirski stitches together a clip reel from famous ballets, in which a beautiful ethereal ballerina is stilled, often collapsing with inert legs. This is a high form of romantic entertainment, and the irony is not lost on any of this film's participants: There's nothing enthralling about this actually happening.