A look behind the Keystone Party of Pennsylvania | Pittsburgh City Paper 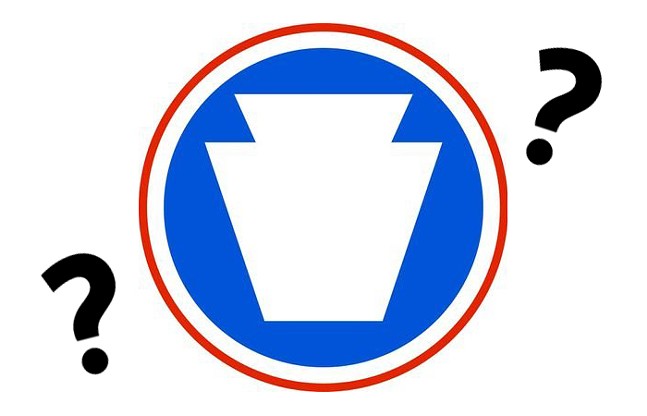 A new political party is looking to shake up Pennsylvania’s two-party gridlock.

The Keystone Party of Pennsylvania, which formed this year, describes its mission as creating “a culture of positive policy change with workable solutions that solve real world problems.”

In August, Keystone Party chair Gus Tatlas emphasized the party’s definition of self-ownership during an interview with City & State, saying “individuals have the right to do with their bodies without legal interference.”

“We're not specifically talking about abortion, and the reason why we did that is because in the old parties, they drew lines in the sand on issues like that,” Tatlas continues. “They said in their parties, ‘We're drawing lines in the sand, and if you don't toe the line on the exact rhetoric we give you, then you're not going to get support in this party. That has fostered extremism in American politics and in Pennsylvania politics.”

Keystone Party candidates this fall include Joe Soloski, who is running for governor, Nicole Shultz, nominee for lieutenant governor , and Dan Wassmer, nominee for U.S. Senate.

All three statewide candidates previously ran as members of the Libertarian Party.