A former Pittsburgher returns with a new book about life as a woman in Qatar. | Literary Arts | Pittsburgh | Pittsburgh City Paper

A former Pittsburgher returns with a new book about life as a woman in Qatar. 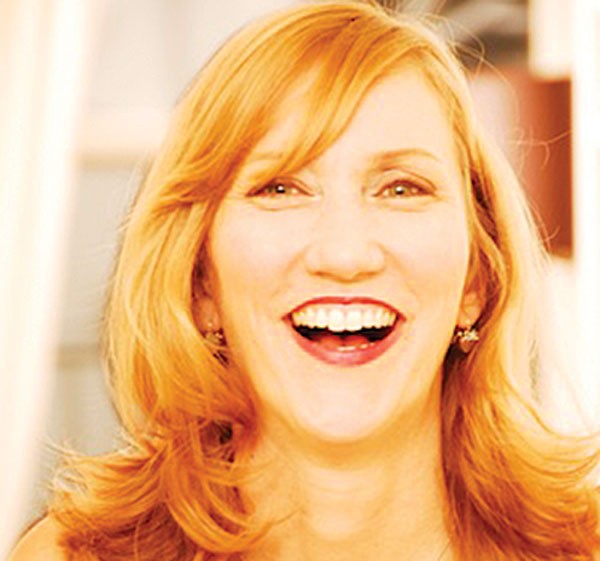 When Americans learn that she once lived in Qatar, says Lisa L. Kirchner, they often exclaim about how badly women are treated there. But ultimately, Kirchner's new book, Hello American Lady Creature (Greenpoint Press), emphasizes what the two cultures have in common.

Kirchner went to Qatar in 2004 as a marketing professional, helping Carnegie Mellon University launch its Middle East campus — part of Education City, the first co-ed institution in that Muslim nation. The Franklin Regional High graduate was married, to a Pittsburgh journalist. (Kirchner herself once wrote a dating column for City Paper.) Her husband moved to Qatar, too. But in 2006, he demanded a divorce, and Kirchner had to regroup in what seemed completely foreign territory.

"I would get tsk-tsked if I was showing too much skin," she says by phone from her home, in New York City. "You're kind of confined to your compound if you want to live anything like a Western lifestyle." Her job included supervising Muslim men, who "saw me as this thing they had to deal with," she says — hence the book's title, Kirchner's own coinage.

Divorce changed her perspective. She realized that as a woman in her 30s, feeling down because she was no longer young-wife material, she'd come disturbingly close to how Qatari culture itself views women.

True, she's not cool with cousins marrying, as they do in Qatar. But she cites America's pandemic domestic violence and ubiquitous workplace sexism as proof equality is lacking everywhere. "It's the same whether you're in the Middle East or the Midwest. ... It is a problem to pretend that it doesn't exist, and we have that problem more," she says. "Rather than say how bad they're doing [in Qatar], how can we do a better job?"

Essays from Hello American Lady Creature have appeared in outlets including The Washington Post. Kirchner is now teaching yoga and writing a second book, about studying yoga and meditation in India. (Working title: Meeting My Inner Bitch.)

And she's continuing a multi-city book tour. The extended Pittsburgh stop includes: a June 5 book launch at Brillobox (with a reading of a short play based on scenes from the book); a June 12 event at Edgewood's C.C. Mellor Memorial Library; and a June 22 workshop, at Canonsburg's Lakeview Yoga, called Yoga For Getting Over It.