Car sex is old hat. Have sex in a monster truck.

People love to have sex in cars. I was researching good places to have sex in public for this issue, and all anybody could talk about was car sex. That’s probably because Americans love sex and Americans love cars, so the math is pretty easy on that one. Secondly, because public sex is technically illegal, committing the crime in the getaway vehicle is just common sense.

Generally speaking, the illegality can be chalked up to public nudity, since sex often involves exposed vaginas, penises, butts, and the lewdest and most indecent of body parts: the female nipple.

While I wouldn’t advise breaking the law, I do think there are healthy, harmless approaches to public sex that folks should be aware of. Here’s what I got.

Since it’s only a couple of minutes per ride, the Incline is good for couples who prefer their sex short and sweet, rather than long and savory. If you get the car to yourself, you’ll be all set — though a courtesy break as you pass the other car is always a good look.

I was also going to suggest Kennywood, but I have to imagine that after 118 summers in business, the place is essentially built on a bedrock of used condoms. Let’s move on.

For some, public sex is about the adrenaline rush from the risk of getting caught. But for others, it’s just because they can’t wait until they get home. For this, I was thinking we could start carrying tents, sleeping bags and white-noise machines at all times, in case we get the urge while out and about.

Lastly, while tandem kayaks aren’t the most comfortable venue for love-making or “fucking,” if you’re an experienced couple, this could kind of be like your boss-level challenge. Life vests are mandatory. 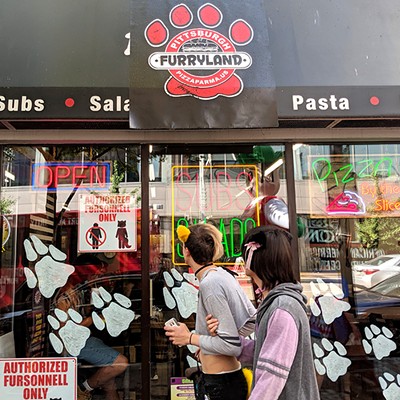 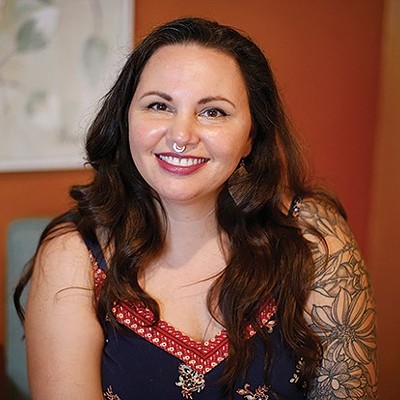