A farewell to Dish Osteria and Bar

“Especially after 17 years, you realize that you’ve become a part of the community.” 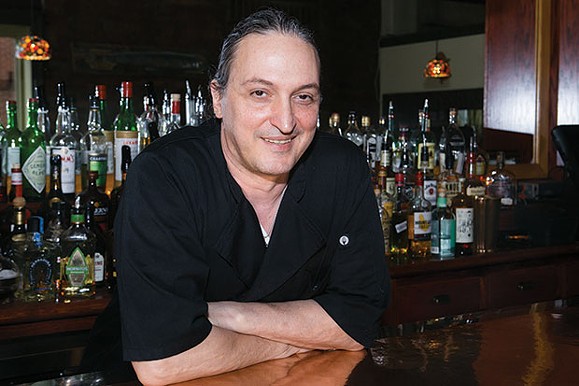 Even as executive chef/co-owner Michele Savoia prepares to close the doors of his beloved South Side restaurant, Dish Osteria, he speaks excitedly about acquiring sea urchin for the final weeks. “If the weather is good and the divers are going to do it, then they’ll be in,” he says, smiling and launching into a detailed explanation of exactly how he plans to prepare it.  Excellent food notwithstanding, this willingness to engage with the moment, and with his customers, no matter the stage of Savoia’s career, is what has grown Dish into a restaurant that many Pittsburghers love so deeply.

When a March 26 Facebook post announced Dish Osteria’s closing at the end of April, there was an immediate outpouring of love, heartbreak and support. “Especially after 17 years, you realize that you’ve become a part of the community,” says Savoia. “So many people all over the city, they’ve been coming. They’ve been writing me. They’ve been commenting on their own media. People in tears. I’ve been in tears myself,” Savoia says, starting to well up and laugh at the same time.

“We keep doing this. We’re supposed to be excited but oh no! Grief!” says co-owner Cindy Savoia, affectionately smoothing her husband’s hair.

Dish opened in September 2000, when the Savoias landed in Pittsburgh after years of working in New York City’s restaurants. (Michele was raised in Italy, while Cindy’s originally from Pittsburgh.) After a seven-month stay in Costa Rica — where they’ll return this year for an extended summer vacation — the couple was visiting Cindy’s family, living in the South Side and looking for a place to settle down. When McCann’s bar went up for sale down the street, they bought the building, slowly transforming the glass-blocked Irish pub into a piece of southern coastal Italy.

The menu and bar program at Dish have always focused on wringing every drop of deliciousness from simple, high-quality and expertly prepared ingredients. Dishes like Savoia’s rigatoni alla scamorza and his spring nettle soup have gained a cult following. The shining copper bar remains full until late in the evening, where patrons are often joined by Cindy, Michele or his brother Andrea, an ever-present figure in the front of the house. The couple’s son Nico, now 15, often spends time there as well.

Family has been the overarching theme of Dish’s existence and success, and now it is also the reason for its closing. The Savoias want to focus on spending time with their son and with each other. Michele Savoia’s staff, of whom he is immensely proud, immediately began getting calls from other area restaurants with job offers. The Savoias don’t intend to sell or rent the space any time soon. “I want to keep everything because I don’t want to take a rushed decision. What I need is just a break,” says Savoia, laughing. 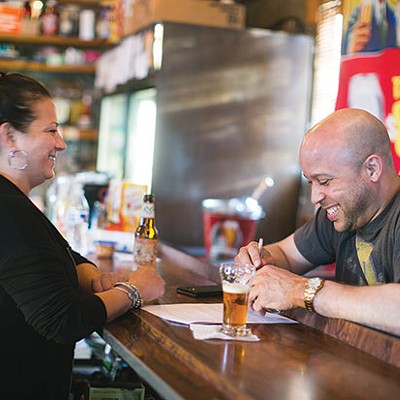 Get your cardigans ready for Mr. Rogers Bar 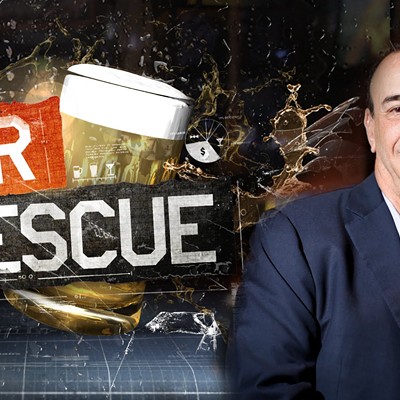