A conversation with novelist Alice Hoffman

“I write at a very emotional, almost subconscious level.” 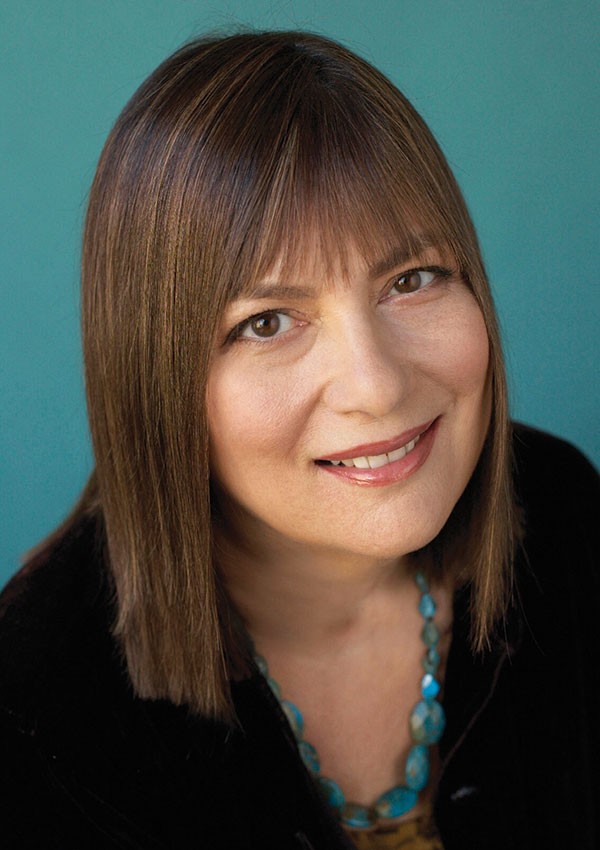 7 p.m. Tue., Nov. 1. Carnegie Library Lecture Hall, 4400 Forbes Ave., Oakland. $10. 412-622-8866 or pittsburghlectures.org
In Alice Hoffman books, magic is a given. Angels walk amongst us, desires dictate weather, and love is so life-altering it literally breaks hearts. The everyday is imbued with an otherworldly weight, and even the smallest, most intimate story takes on the power of allegory. “I write at a very emotional, almost subconscious level,” says the author by phone from Boston, where she’s recovering from a recent whirlwind trip to Iceland — which she describes, unsurprisingly, as “magical.”

Coming off a run of three deeply researched historical novels — 2011’s The Dovekeepers, which Toni Morrison called “a major contribution to 21st-century literature”; 2014’s The Museum of Extraordinary Things; and 2015’s The Marriage of Opposites — Hoffman returns this November with Faithful, the kind of quiet, fantastical tale of trauma and resilience that put her on the map some 40 years ago.

“As time goes on, you realize that nobody gets out alive, and everyone winds up losing everyone they love, and that’s part of being human,” says Hoffman, whose Faithful characters are as human and lost and dead and alive as any from her deep catalogue of more than 30 works of fiction. (“You know how you just can’t stop reading? I feel the same way about writing,” says Hoffman of her productivity.)

Perhaps best known for Practical Magic and Oprah’s Book Club selection Here on Earth, Hoffman writes often of the ties between sisters, mothers and daughters. In Faithful, she brings animals into the familiar mix. “A relationship with a dog can change everything for a person, especially a damaged person,” says Hoffman, whose sheepdog Shelby just so happens to share the name of Faithful’s protagonist, a young woman marked by the tragedy of an accident that forever alters the lives of both her and her best friend, Helene. Through the course of the story, which makes impressive use of rescue dogs as salvation, Shelby grows from a girl who views herself as a broken thing to a woman strong enough to see beyond the pain.

It’s the kind of poignant personal journey that makes for excellent book-club discussion. Which is why it’s no surprise that Pittsburgh Arts & Lectures Series director Stephanie Flom described her earlier this year as “book-club favorite Alice Hoffman.” Hoffman, who thinks that “books are therapy, in some ways,” loves that her books get shared among women in particular, whom she sees as especially drawn to stories of survival. “My mother and I shared books and it was a really intense sharing. We shared them even when we weren’t talking to each other, when we were mad at each other,” says Hoffman. “There’s just something about sharing a book with someone that you’re close to, and talking about it, and talking about your life and your reaction to it.”

The lineup for Pittsburgh Arts & Lectures’ 2020 series has been announced

Topics of Conversation isn't meant to entertain, it's meant to make you think

The lineup for Pittsburgh Arts & Lectures’ 2020 series has been announced