A conversation with Nemr

The Lebanese King of Comedy on love, hate and standup in the Middle East 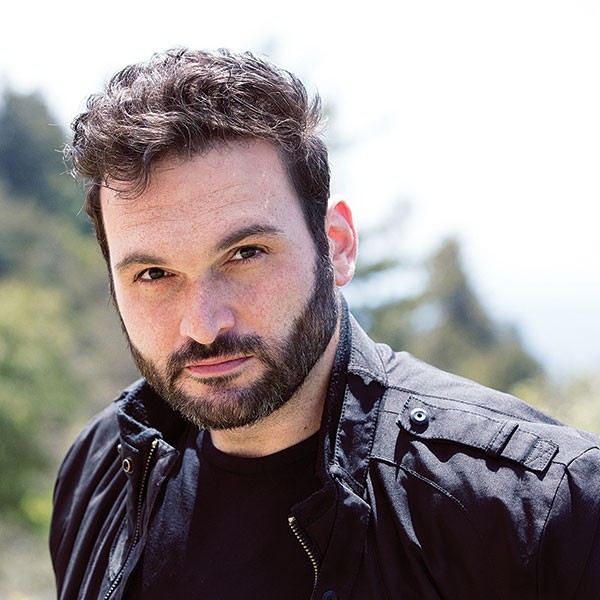 8 p.m. Thu., Oct. 27. Pittsburgh Improv, 166 E. Bridge St., Homestead. $20-35. 412-462-5233 or pittsburgh.improv.com
When he was 2, civil war in Lebanon forced Nemr’s family to immigrate to San Diego, where they discovered standup comedy. Nemr eventually returned to Lebanon and worked as both producer and entertainer while essentially creating the Middle Eastern standup industry. Nemr, who makes his Pittsburgh debut on Oct. 27, spoke with City Paper by phone.

What is the standup scene like in the Middle East?

When I started it out back in 2001, it was completely unheard of. Because so many people have been displaced by war, and because American culture is huge all across the Middle East, it wasn’t much of a stretch for people to be receptive. But to get venues and infrastructure set up, and to get people to get used to the concept that it can be local and not international — that took years. It’s a revolution by every meaning of the word.

What’s it like touring America as a Middle Easterner during a presidential campaign so full of Islamophobia?

In my show I talk about how when Donald Trump says, “the majority of Muslims hate America” — which couldn’t be further from the truth — you can’t just dismiss that as racism. You need to acknowledge that it’s a problem that a lot of people agree with him, because it means we [the Middle East] are not doing good job of communicating what we’re about.

Do you encounter bigotry and racism even though you’re a Christian?

Here’s the thing: Racism is a beautiful emotion. If you can walk up to someone who doesn’t know you and just by introducing yourself they automatically hate you, well, I tell those people, “I love you too, man.” It’s beautiful because there’s a lot of passion there. All I have to do is find out how to redirect that passion.

You have to understand that we’re all human beings who want to love and be loved, so there will always be common ground. But how we are going to find that common ground? I don’t like the cliché answer, “It’s all about love, man. Spread the love!” No. that’s the lamest thing I’ve heard in my life. It’s about hate. It’s about understanding and embracing hate, and using that hatred to overcome our differences.