A Conversation with Jim Breuer

The comic talks chemo, the Mets and online video 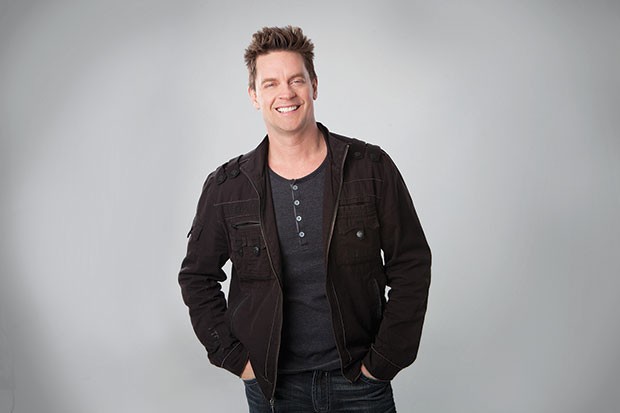 Comedian Jim Breuer may be best known from Saturday Night Live or the stoner classic Half Baked. But lately he’s more excited about baseball. For the past few seasons he’s been doing video recaps of Mets games on Facebook. This weekend, he brings his standup tour here, and the timing seems a little suspicious.

You’re here the same weekend that your Mets are playing the Pirates. Are you planning your tour around the Mets’ schedule?

I would be a liar if I said I didn’t [laughs]. I’m also looking for a really good Pittsburgh fan that I can hang out with during the game. What I’m trying to do is create this thing [www.batsballsandbreu.com] where it’s baseball for the fans and run by the fans. When I did my recaps I really started connecting with the people who would [comment]. I got a lot of “Hey, you suck,” but then you get the fans who are like, “You’ve got a cool team.” ... The next thing I know, I’m hanging out with them and going to baseball games. And it’s not like you’re hanging out with “Jim Breuer the comedian,” it’s just a couple of baseball fans.

Why did you start making these videos?

My wife was going through chemo and I had a manager who said I needed to make videos every day on Facebook. I didn’t want to do that. I have a wife with cancer, three kids and I’m taking care of my parents. It’s exhausting to try and be funny every day. But then comes April … and the Nationals had just signed Max Scherzer and everybody talked about how they were going to the World Series and he had a gazillion-dollar contract. And who do the Mets have? Forty-two-year-old Bartolo Colon. … [M]y wife had chemo that day and she’s there, she has no energy and her skin is gray. Anyway, Scherzer has a no-hitter going and Colon has a two-hit shutout. So, we go to the ninth and I’m watching this like it’s game 7 of the World Series. I’m yelling … I’m losing my mind and pacing around and I look back and my wife has this giggle going on, and she doesn’t even have the energy to giggle. I said, “What are you laughing at?” She said to me, “This is what you need to make videos of.” So, the idea came from a dark time, but it ended up as something beautiful.