A conversation with Jennifer Egan 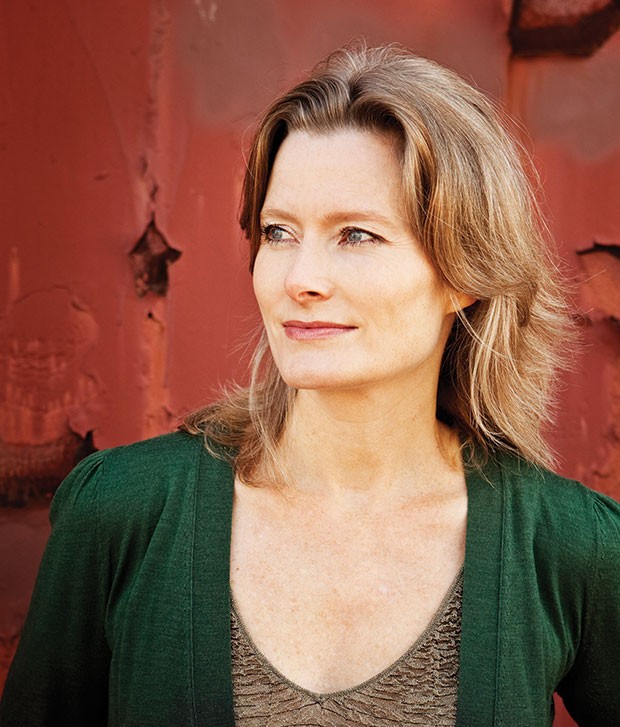 Jennifer Egan won the Pulitzer Prize for fiction for her 2011 book Welcome to the Goon Squad, set inside the record industry. Her new best-seller, Manhattan Beach, tells the story of deep-sea divers at the Brooklyn Naval Yard during World War II. Egan, who visits Pittsburgh Arts & Lectures’ Ten Evenings series on Dec. 4, spoke with City Paper by phone from her home in New York.

Why divers?
I was really interested in New York during World War II. That’s where I started. I think it’s probably to do with 9/11 and the fact that New York became a war zone overnight. Also, in a broader way, it led me and many others to think about American global power, how it had functioned ... I wondered what would happen next. I think we’re all still wondering that.

But I also wondered what the beginning of that power felt like, what that time felt like here. … I looked at images of New York in the ’40s and I recognized the obvious fact that New York is a harbor. In a way, I just followed the water.

Was the amount of research daunting?
Unbelievably. It wasn’t daunting for the seven years when I was doing it for fun, while I was writing other books, from about 2005 to 2012. … I had the experience of being dressed in the diving suit; I interviewed a lot of divers and women who worked in the Navy Yard and some men. I traipsed around the Navy Yard here and there. But I didn’t know what my story was or who was in it yet. … [W]hen I sat down and started writing and an actual story began to unfold, there was a crushing recognition that, in a certain sense, I really hadn’t even begun my research. … [A]nd I knew that even in a crude way, I still did not know enough to even bluff my way through it. Especially describing people at work.

There is so much work in this book — the docks, the nightclub, the diving, even banking and merchant-marine ships.
I began to get incredibly discouraged. … [W]hat really sustained me and got me through that dark period was the sheer joy of the research itself. … It didn’t matter how arcane or how miniscule the details. I drank them down like they were a milkshake. I was on the elliptical machine at the gym reading the Merchant Marine Officer’s Handbook from 1943 with delight.

You once said, “If you make a rule, you should break it.” What rule did you break writing this book?
I really thought I was going to play with time in all kinds of tricky ways. I had been given all kinds of gold stars for doing that in Goon Squad. I thought, “This is just what I do — I’m a time-bender!” Then I then wrote something much more straightforward. It was the only thing that worked. It was the way the story wanted to be told.

M. Soledad Caballero stuns with new collection I Was A Bell