A conversation with comedian Louie Anderson

“You know what would be fun is a ‘Christine’ wine.” 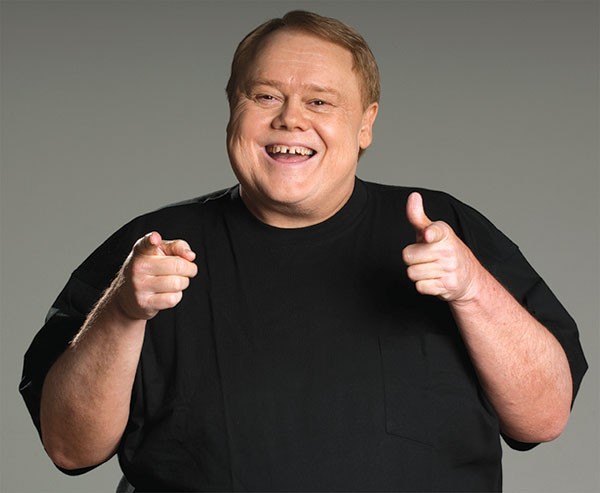 On June 11, Anderson headlines the Monroeville Wine Festival & Comedy Show. It’s his first Pittsburgh visit since his animated series Life With Louie was honored at the ToonSeum in 2013. He spoke with CP by phone.

How much of Christine is inspired by your own family?

I’m kind of celebrating my mom in that character. … When you come to the Midwest, there’s a sensibility that moms have; you know, they do their thing. The American mom has always been important in sitcoms, from June Cleaver to Roseanne Barr. I try to make Christine as real as possible.

Is your standup material political?

I talk a little about the idea of how Trump’s hair got to be the way it is, because all men with a receding hairline understand his dilemma. I talk about how I wish my dad were alive so that he could hear these people.

My dad was such a great voice. I remember when I found [his] voice, I was at [in St. Paul, Minn., club] Mickey Finn’s doing mostly fat jokes. I remember a guy came to the show with his father … and I said, “My dad wasn’t as nice as your dad. He never hit us, but he carried a gun.” And that moment changed my whole career because I found that I could talk about things that were real. That joke, “He carried a gun. He never shot us, he’d just go click click,” has been repeated to me a thousand times by people who walk by and just go “click click,” and that says everything.

I’m going to talk about Christine and the next season of Baskets a little bit. ... And now I’m thinking of coming out with a new wine because I’m doing the Monroeville Wine Festival. You know what would be fun is a “Christine” wine. You know, something that would go well with curly fries.