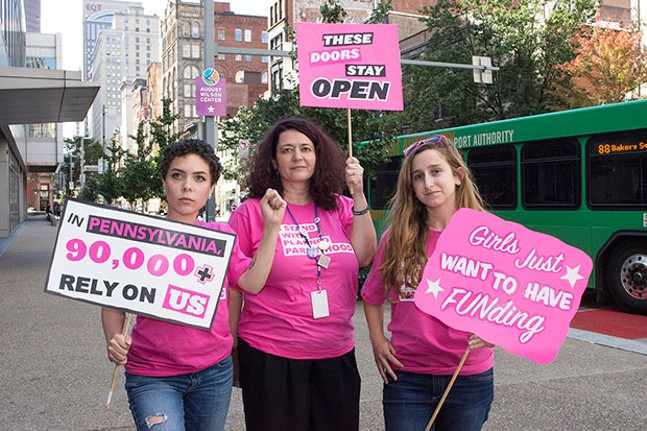 1916: Nurse and activist Margaret Sanger opens a birth control clinic in Brooklyn, N.Y., with her sister, Ethel Byrne, and activist Fania Mindell. The line of women looking for help and advice stretches down the block. Nine days later, the clinic is raided by police, and the women are arrested for crimes “related to sharing birth-control advice.” Sanger spends 30 days in jail and shares birth-control information with fellow inmates.

1930: Sanger opens a clinic in Harlem because black women were denied health and social services.

1939: Dr. Thelma Patton Law becomes one of the first black OB-GYNs in Texas. She would spend 25 years as the head of the Planned Parenthood Houston health center.

1965: Birth control is legalized for married couples after the U.S. Supreme Court ruled in favor of Estelle Griswold, executive director of Planned Parenthood Connecticut, who opened a birth-control clinic in 1961. It would become legalized for all people in 1972.

1968: The Jane Collective, an activist group in Chicago, starts an underground network of volunteers who are trained to perform safe abortions.

1976: The Hyde Amendment prohibits any federal funding from being used on abortions.

2004: Planned Parenthood and its partners stage a “March for Women’s Lives” at the National Mall in Washington, D.C.

Support for abortion access growing in Pennsylvania; highest ever surveyed