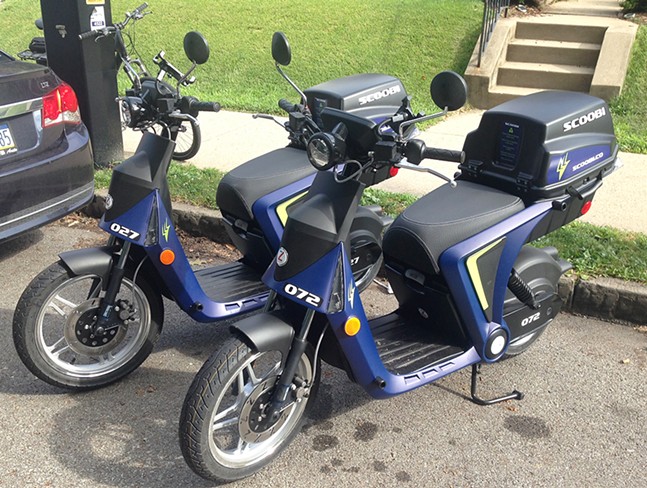 “People generally live in a seven-mile island,” says Whitley of how most amenities can be reached within a seven-mile radius of one’s home. “A lot of times owning a car is not totally necessary.”
© 2022 Pittsburgh City Paper