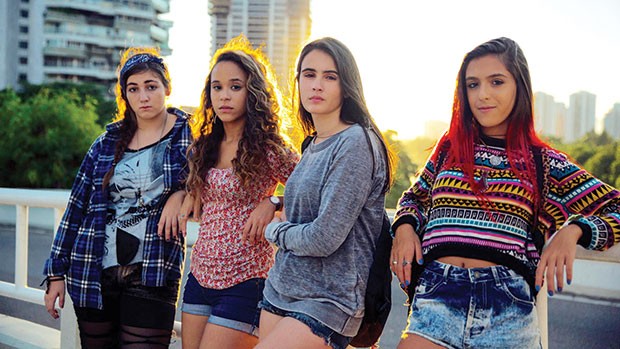 Brazilian director Anita Rocha da Silveira’s film is a moody horror thriller combined with a coming-of-age story that unfolds slowly, alternating between weird, arty, disturbing and even mordantly funny. In a featureless suburb of Rio de Janiero, four teenage girls while away their bored days gossiping and making up crime stories. They are understandably obsessed with sex, how they look and a series of unsolved murders, in which young women are found dead in the very same fields where they hang out. The girls, and their schoolmates, feign nonchalance, but the panic around the killings seeps into their lives, causing anxiety, squabbles and even assorted injuries. And then there is the clique’s queen bee, Bia (Valentina Herszage), who seems exhilarated by the violence and its sexual nature. An interesting debut feature, for those who like their tales of teenage ennui laced with meditative violence, such as in Let the Right One In, or even The Virgin Suicides.