Bricolage and the Carnegie Museums team up for DODO 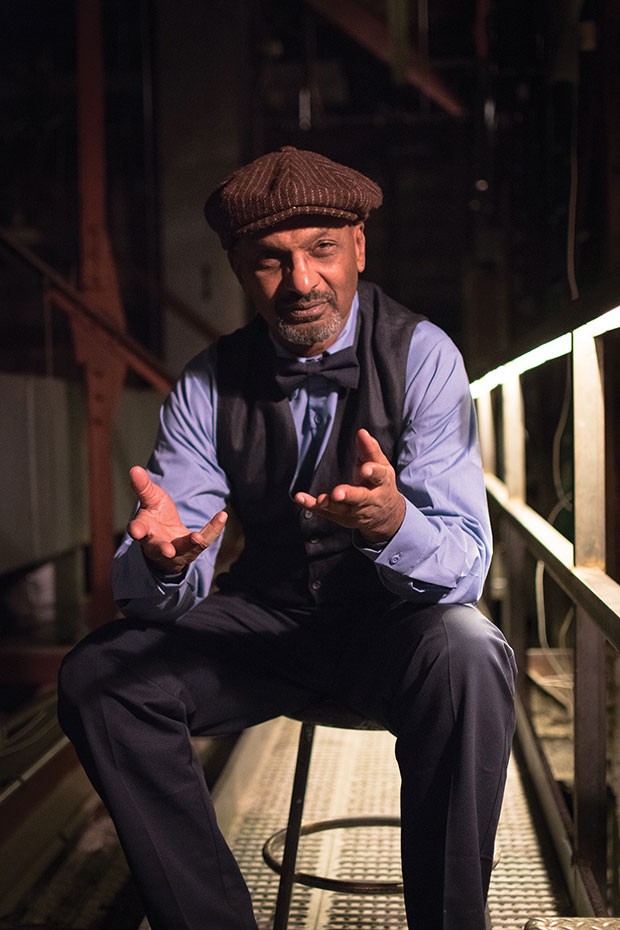 The dodo is extinction’s poster bird. Here’s this animal ideally adapted for life on its tropical island — Mauritius — when along comes a fellow flightless biped. Within a century, no more dodos.

But of course, dodo extinction was merely a prologue. Since a small group of Dutch colonists unwittingly wiped out Raphus cucullatus in the 17th century, humans have gotten amazingly proficient at driving plants and animals into oblivion. What did dodos in, scientists say, was a pre-Industrial Revolution combination of hunting, habitat destruction and importing invasive species like pigs, which ate dodo eggs and competed with them for food. Today, with earth-movers, industrial logging and global warming, and the numbers of invasive species mounting, it’s estimated that worldwide we’re extirpating dozens of species each day — at least 1,000 times the natural “background rate” of a few species a year.

It’s been called the sixth great extinction, one to rival the end of the dinosaurs. Only this one’s not by meteor; it’s completely hand-crafted. By some estimates, according to the Center for Biological Diversity, Earth could lose up to half of its species by the middle of this century.

That’s a sobering premise for a work of immersive theater. But DODO, the latest from Bricolage Production Company, wants to redefine our relationship to nature (and to museums) somewhat like the troupe’s immersive breakthrough STRATA (2012) did for self-actualization, and OjO (2014) did for sensory experience. (There’s also Enter the Imaginarium, Bricolage’s theatrical escape-room collaboration with Scarehouse.) For the unprecedently ambitious DODO, Bricolage takes over the Carnegie Museums of art and natural history, including not only familiar gallery spaces but also hidden chambers seldom if ever accessible to the public.

While Bricolage is sparing with preview details, ticket-buyers will receive emailed instructions from a mysterious society that sets forth a mission. Visitors, in groups of six, will embark on dreamlike 90-minute journeys through the two massive buildings, along the way encountering members of a cast of 16 playing various roles. (One track is wheelchair-accessible.) But there is a choose-your-own-adventure element, and each visitor’s experience will be unique.

The show runs mostly Wednesdays through Saturdays for six weeks starting Oct. 13. If past Bricolage immersives are any guide, expect a little bit of narrative, a lot of sensory stimulation, and some thoughtful mystery.

Bricolage developed DODO in close collaboration with the Carnegie Museums of Pittsburgh. Bricolage co-artistic director Jeffrey Carpenter says that inspirations ranged from word of a touring show of art reproductions that sparked discussions about the “authenticity” of artworks to the Carnegie’s own Nexus initiative, which forges links between art and science. Nexus’ inaugural series was this year’s Strange Times: Earth in the Age of the Human, which used talks, performances and exhibits to explore the idea that people have so profoundly altered the planet that we now inhabit a new geologic age: the Anthropocene. (DODO also handily ties in with the natural-history museum’s new exhibit We Are Nature: Living in the Anthropocene, opening Oct. 28.)

As with STRATA and OjO, the core creative team for DODO includes Carpenter, Bricolage co-artistic director Tami Dixon, lead writer Gab Cody, and Sam Turich, who shares directing duties with the other three. The co-creators spent about a year doing research, largely by interviewing Carnegie Museum scientists, art conservators and other staff. Staffers were eager to share their expertise, says Maureen Rolla, Carnegie Museums’ director of strategic initiatives. “Everybody’s been so excited about the piece,” she says. “What I’ve seen is, people really wanted to go out of their way to accommodate Bricolage.”

Bricolage was likewise motivated by Carnegie staffers’ love of their work. “We’re trying to bring some of that enthusiasm and that energy to the experience,” says Turich.

Whether learning about the restored frames of paintings or the architecture of a bird’s preserved wing, the creative team was fascinated, and moved, throughout the process. “It’s been transporting and eye-opening,” says Cody. “Awe-inspiring. Enough to make you weep.”

Whether you visit the Carnegie regularly or haven’t been there for years, DODO is also likely to transform your relationship with the physical space — and not just because of the production’s sound design, by District 5 Sound, or Rob Long’s lighting design. You’ll also be seeing mysterious parts of the building. “I’ve worked here for 17 years. There were places I had never been,” says Rolla. “It’s going to be very surprising for people.”

DODO will also ask questions about museums themselves: What gets collected, and why? Who gets to do the collecting? Who gets access to what’s collected? But Cody emphasizes that to think about extinction is also to ponder the idea of value: What does our culture want, regardless of the expense? What would it give up to save something else? “Where do we place our value?” she says. “What do we protect?”