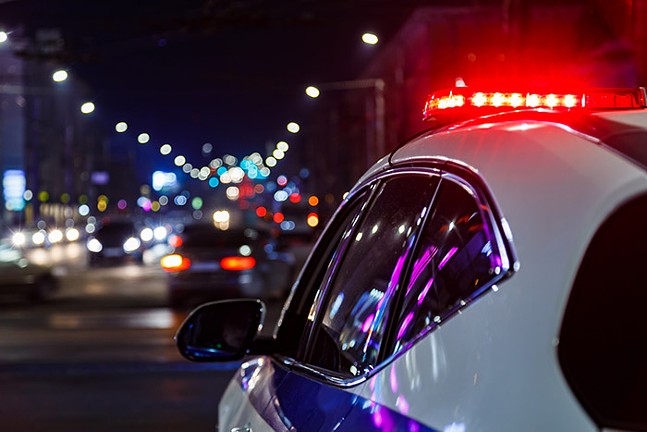 Pittsburgh City Council last week approved a $230,000 settlement covering a 2016 incident in which a Pittsburgh Police officer ran a red light and crashed into a civilian motorist.

According to the complaint filed by Natasha Bruce, who was sitting in the front passenger seat of a car driven by her son, Shakur, Pittsburgh Police Officer Joseph Lippert III sped through the intersection of East Liberty Boulevard and Larimer Avenue “suddenly and without warning,” crashing into the passenger side of Bruce’s vehicle and “causing it to spin 180° and crash into a median.” Natasha, the plaintiff, later added Shakur, the driver, as an additional defendant, arguing that her son failed to yield to an emergency vehicle, as required by law.

Bruce says Lippert used neither sirens nor lights to notify drivers he was planning to run the red light. Lippert’s attorneys say he turned on the lights, but only operated the siren intermittently. They acknowledge he was speeding at the time of the incident.

In a brief for the defense, Lippert’s lawyers say he was responding to a request for backup in a “potential vehicle pursuit.”

Bruce’s complaint says she suffered, and will continue to suffer, great pain, inconvenience, embarrassment, and mental anguish related to the fractured bones and concussion she sustained when Lippert crashed into her vehicle, in addition to her now greatly diminished earning capacity.

In addition to Lippert and Shakur, the city of Pittsburgh and then-Pittsburgh Mayor Bill Peduto are also listed as defendants in the suit.

On Sept. 13, Pittsburgh City Council voted to approve a settlement to Bruce in the amount of $230,000. It now awaits Pittsburgh Mayor Ed Gainey’s signature.