Pennsylvania loses population in first half of 2021, says census estimates 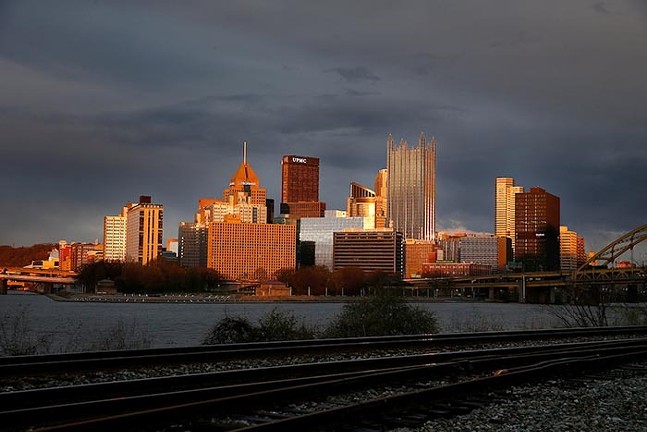 The official census recorded a population of 13,002,700 for the Keystone State for April 2020, and the estimate saw that figure drop slightly in July of 2020.

However, this decrease was about 0.2%, and Pennsylvania was not one of the fastest declining states. New York led the way with a 1.6% decline between July 2020 and July 2021. In fact, while Pennsylvania did lose population, it did so at a slower rate than the Northeast regional average.

Overall, Pennsylvania experienced the second biggest natural decrease of any state, with 30,878 more deaths than births between July 2020 and July 2021. This means that the Keystone State actually saw a net migration increase of about 5,000 residents in this same time period.

“Population growth has been slowing for years because of lower birth rates and decreasing net international migration, all while mortality rates are rising due to the aging of the nation’s population,” said Kristie Wilder of the Census Bureau in a press release. “Now, with the impact of the COVID-19 pandemic, this combination has resulted in a historically slow pace of growth.”
© 2023 Pittsburgh City Paper