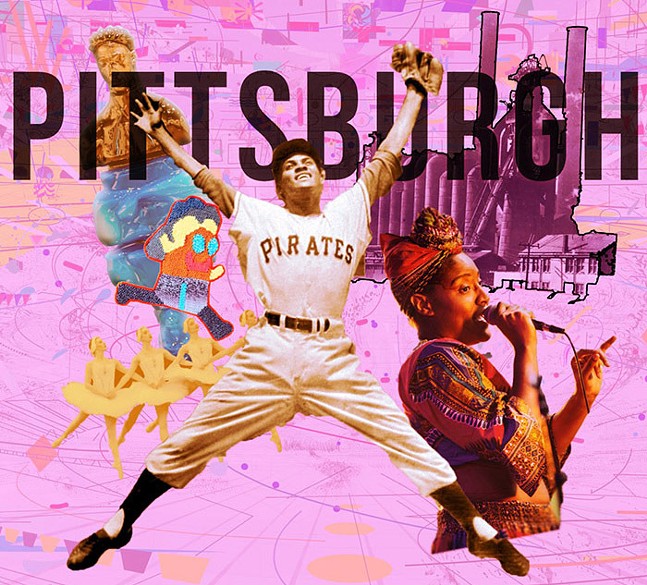 Photo: Google Arts & Culture
Google Inc. announced on Sept. 28 that it will be adding 15 local organizations to its project to help tell the arts and culture history of Pittsburgh, which they plan to reveal on Wed., Sept. 29

Their website intends to capture the art, culture, and history around Pittsburgh and includes similar exhibits for Milan and Naples, Italy; Lyon, France; and Hamburg, Germany, among others to highlight other cultures worldwide while also making it more accessible without requiring travel.

Google Arts & Culture spokesperson Andréa Willis told the Pittsburgh Business Times that working with these organizations helps utilize their expertise and content to help bring it to people online through Google’s technology.

To help detail the history, Google partnered with 15 local arts and historical organizations to showcase more than 55 stories and 3,200 artifacts from around the city. The organizations joined over 2,000 others across 80 countries as part of the overall Arts & Culture project.

Once visitors go to the website, they can explore Pittsburgh’s legacy of steel and manufacturing, as well as the work of Hill District photographer Charles "Teenie" Harris, who is also well-known for documenting the experience of Black people in the 20th Century.

The Heinz History Center contributed multiple exhibits for the project; one exhibit is called “The Life of a Heinz Pickle,” which tells the history around the food giant’s famous pickle and their process from farm to table.

Google has long had a presence in Pittsburgh, with more than 800 employees working from its Bakery Square headquarters. In July, Google’s self-driving car project, Waymo, announced it intends to expand into Pittsburgh.

"For Pittsburgh, we're just so thrilled to be highlighting it on a global scale, on our platform," Willis said. "Google has called Pittsburgh home for over 10 years, we consider it one of our homes, we have an office there, and Googlers really love being involved in the community, getting to know these organizations. That's a big part of why we wanted to highlight Pittsburgh because we know first-hand the incredible culture that you have there, from your history of manufacturing to the legacy of sports, the contemporary art we see through glass making and large-scale installations."

The complete list of partnering organizations in Pittsburgh includes: