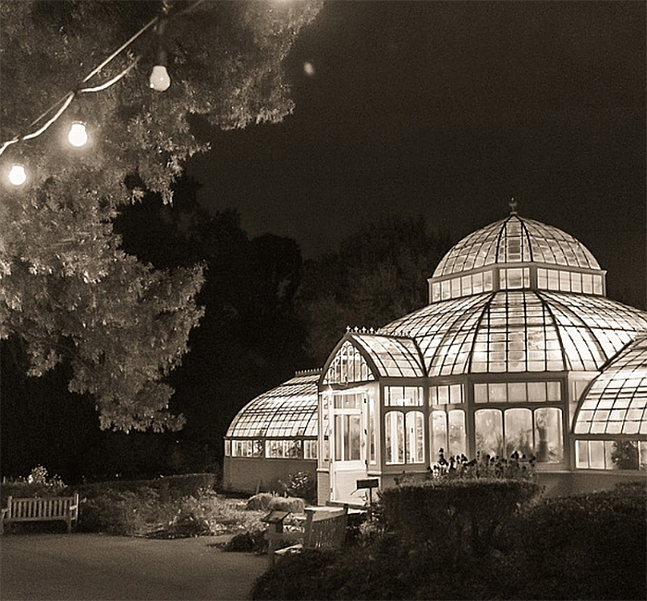 Fri., April 9
TALK • VIRTUAL
1Hood Media is hosting Black Light, a new endeavor to “shed light on the Black artists and activists doing amazing things with their craft.” This installment puts the spotlight on visual artist Jasmine Green, a political activist and poet born in Pittsburgh. She creates under the brand Black Girl Absolute, and her art focuses on “celebrating Black women, Black girls, and the Black community across the diaspora.” 6-7 p.m. Free. facebook.com/1HoodMedia 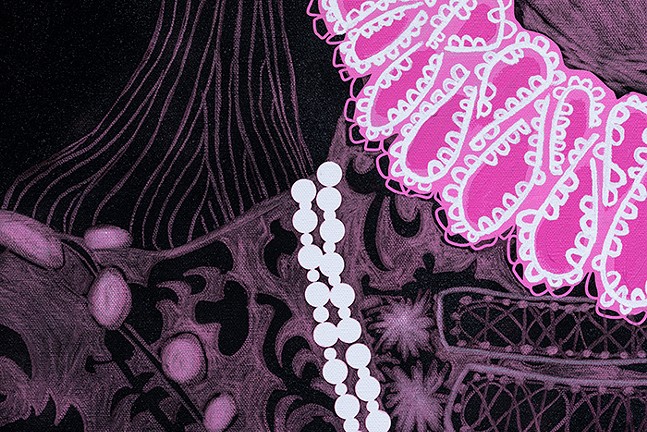 Photo: Courtesy of KuratedPgh
Detail of "Darnley Soot Portrait”, part of Cultured Power by Sarah Holden at KuratedPgh
Sat., April 10
ART • IRL
“... If steel represents the masculine and fiber represents the feminine, how can I reverse their expected gender associations and challenge the status quo?" This is the question posed by Chicago-based metalsmith and visual artist Sarah Holden with her solo exhibition Cultured Power, opening today at KuratedPgh. The show features a variety of sculpture and jewelry works made from some combination of steel and fiber. By using these materials, Holden sets out to challenge cultural expectations of women and how they rebel against those expectations, especially during the pandemic when many are being forced into caretaker roles. 11 a.m.-8 p.m. Continues through May 29. 405 Freeport Road, Aspinwall. Free. Visitors must register for a specific time before arrival. kuratedpgh.com 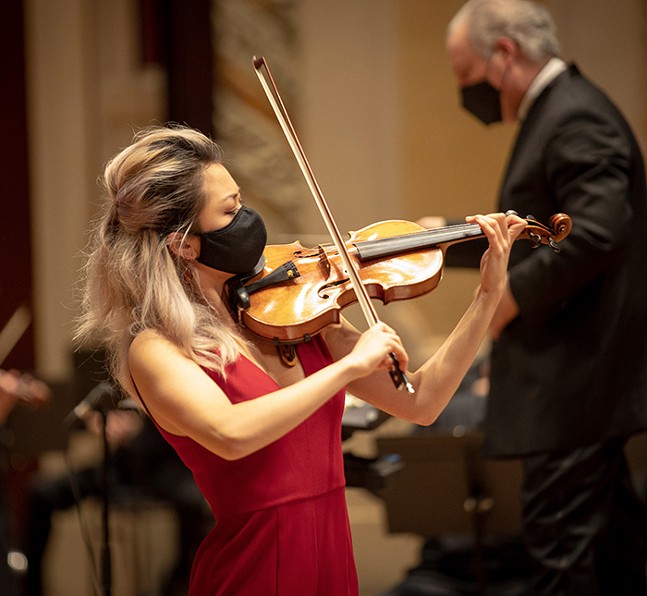 Photo: Ed DeArmitt for the Pittsburgh Symphony
Pittsburgh Symphony Orchestra’s Ultraviolinistics with Simone Porter
MUSIC • VIRTUAL
Pittsburgh Symphony Orchestra music director Manfred Honeck is premiering a new arrangement of Antonin Dvorák’s Seven Gypsy Songs, composed by Honeck and Tomas Ille, in Ultraviolinistics with Simone Porter. The performance will feature Simon Porter on violin, as well as Lorna McGhee on flute. Porter is an emerging artist from Seattle who has performed with national and international orchestras and symphonies, and she is known for her passionate and lively performances. The performance will also include works by Kreisler, Pärt, and Vivaldi. 7:30 p.m. $15. psofrontrow.org 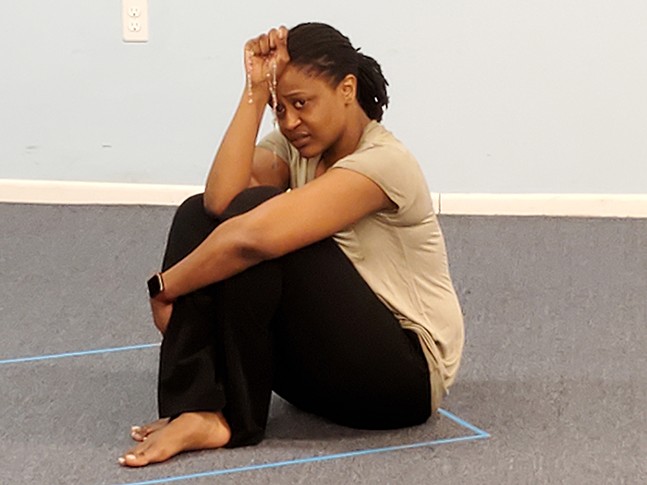 Photo: Caitlin Skaff
Malaika Uwamahoro in Miracle in Rwanda Opening Night with Prime Stage Theatre
THEATER • VIRTUAL
In honor of Genocide Awareness Month, Prime Stage Theatre and The Holocaust Center of Pitsburgh are presenting an original performance of Miracle in Rwanda. Based on the best-selling book Left to Tell, the one-woman play tells the true story of how author Immaculée Ilibagiza (played here by Rwandan actor and activist Malaika Uwamahoro) survived genocide by hiding with seven other women in a small bathroom for 91 days. Both Ilibagiza and Uwamahoro will be joined by Dr. Lauren Bairnsfather, director of the Holocaust Center of Pittsburgh, during a talkback after the opening night performance. 8 p.m. Recorded links available for purchase Fri., April 16-Mon., April 26. $25 includes performance and talkback; $5 talkback only. primestage.com

Sun., April 11
PLAY • VIRTUAL
It’s hard to imagine a better real-life Pittsburgh character to dramatize than former Allegheny County coroner Cyril Wecht. Being one of the most famous pathologists in the world (he worked on the JFK assassination) is just part of his story. Wecht also regularly makes controversial political statements. And for Pittsburgh Playwrights’ new play Cyril, Wecht plays himself. The story, written by Mark Clayton Southers, is centered on a journalist interviewing Wecht, and it explores new information centered around other less-known murders. The production will be filmed and will be free to view online via Facebook. Donations are accepted. 5 p.m. Free. pghplaywrights.org

Tue., April 13
FILM • VIRTUAL
Film Kitchen returns with another round of locally made short films, all streaming virtually on the group’s Twitch channel. The monthly series serves as a platform for anyone interested in filmmaking with an open submission process. Viewers can donate to the artists via a virtual tip jar. Stick around after the show for a post-screening Q&A with hosts Matthew R. Day of Film Kitchen and Steven Haines of Jump Cut Theater, which will take place over Zoom. 7 p.m. Free. twitch.tv/jumpcuttheater 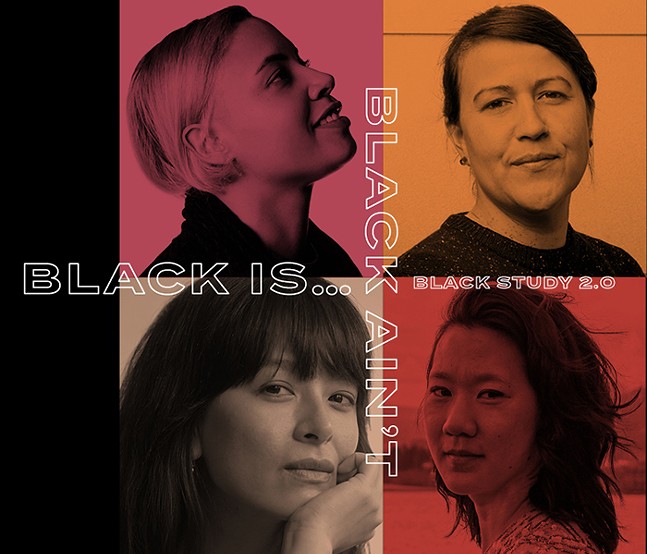