Marquis Jaylen's death on Oct. 4, 2018 was declared a suicide when he fell 16 stories, according to the Pittsburgh Post-Gazette. Marquis was 21 and a Duquesne University football player. His mother, who is from Washington, D.C. and traveled to Pittsburgh for the hunger strike, has disagreed with how Duquesne University police handled the investigation from the beginning. 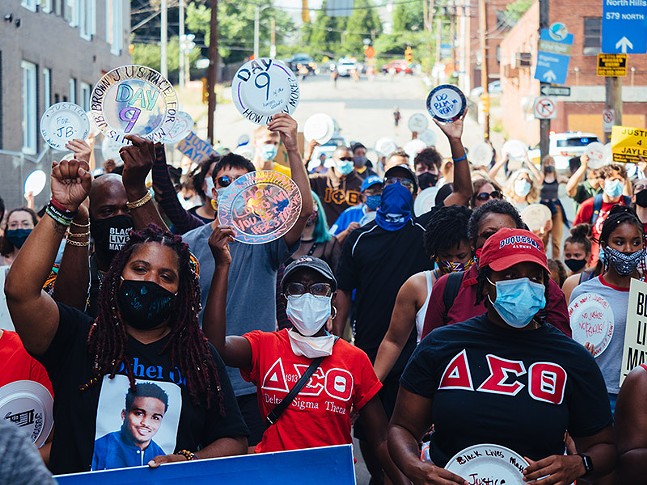 
In a video shared by Pittsburgh activist collective 1Hood, Brown passionately talks to the crowd of protesters outside of Brottier Hall: "Until my last breath, and if it is here in Pittsburgh, that you all put me a bench right next to my son's bench and say I existed, and I fought a good fight trying to get justice for my son ..." 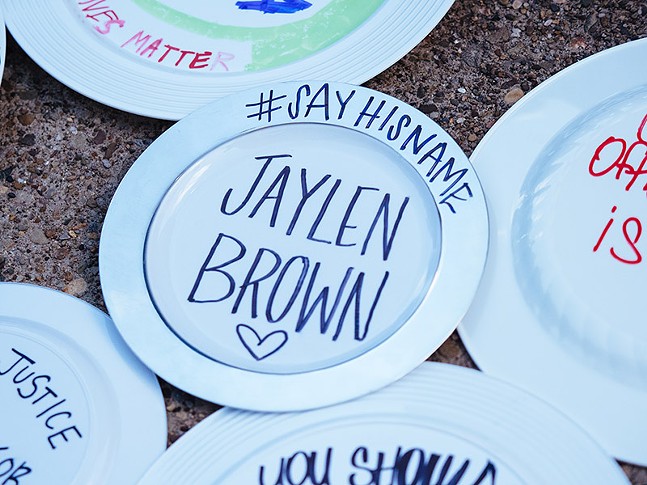 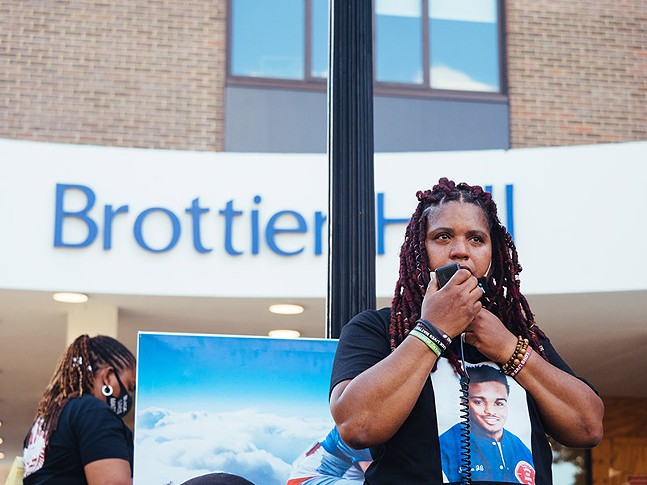 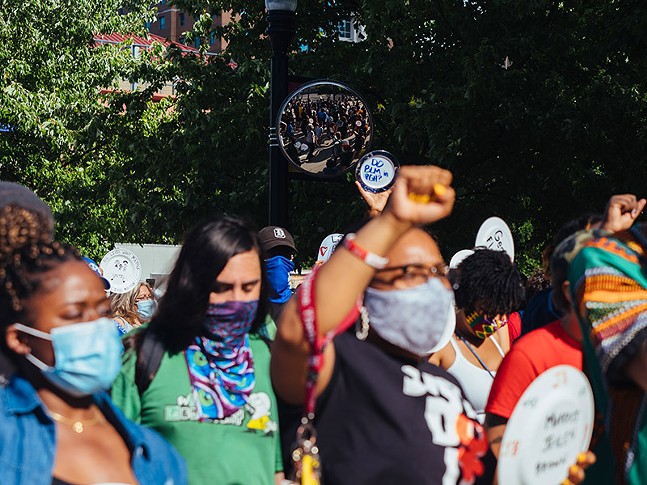 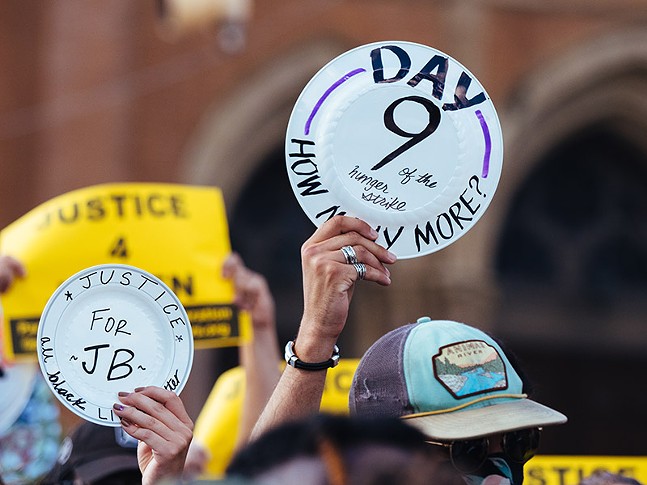 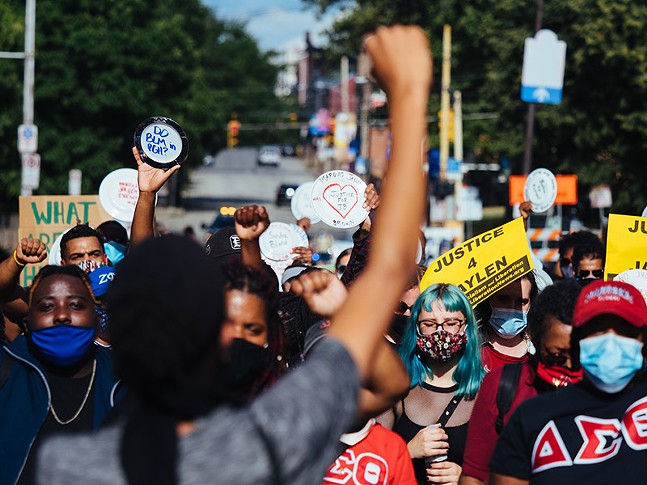 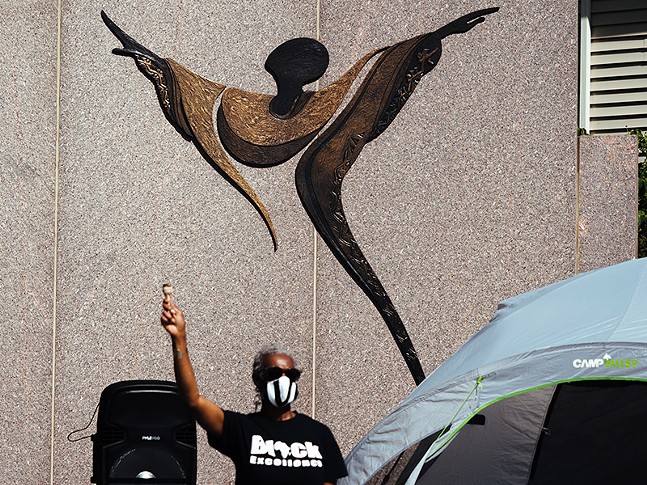