"As I get a little further away from it, I really wouldn't trade any of those experiences." 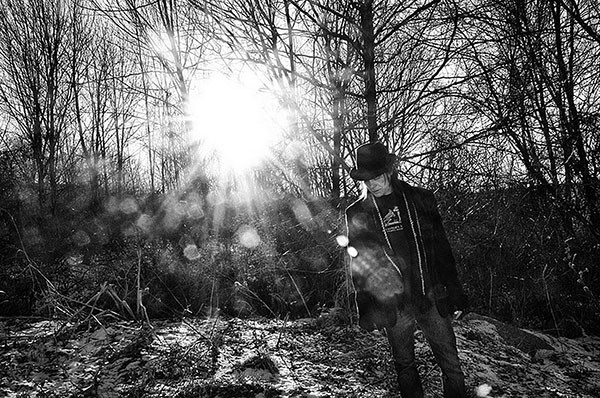 When Chris Rattie sings, "It sure has been a hard coupla' years," on the opening track to his new record, All These Things, he's not kidding.

It all goes back to around 2010, when Rattie was a member of State College-based roots-rock band The Rustlanders. The story is as old as the music business itself: A hard-working, constantly touring band builds a fan base and puts out a record, as record companies start to take notice. The Rustlanders were sent to California to record a second album with producer/musician Don Was. Then things started to unravel.

"I think that they saw that we were going to be a more of a roots band and not, I don't know, The Jonas Brothers," Rattie recalls. "So we kind of got shelved."

When The Rustlanders parted ways around 2011, Rattie began to channel his disenchantment into songwriting. But while All These Things is shaded with melancholy, it's clear that Rattie has come full circle. "I'm not going to write, ‘Oh poor me, I got ripped off by a big record company,'" he says. "As I get a little further away from it, I really wouldn't trade any of those experiences."

Recording the album has also given Rattie a chance to flex his songwriting muscles. "The Rustlanders were a little confining," he admits. "We just had a [set] direction, musically." All These Things, recorded with backing band The Brush Valley Rumblers, is full of idiosyncratic melodies and catchy, unexpected hooks — the Ryan Adams-esque "So Long!" gives way to "Hard Heart," which evokes the big sound of'80s-era Steve Earle or Dire Straits. A later track, "3am," sounds like White Album noir.

For Rattie — who lives with his girlfriend in a farmhouse outside of State College and works part time on a Christmas-tree farm — his story is ultimately about accepting change and embracing independence. "At the end of the day, I just want to make good music and play good shows," he says. "I feel like I've seen the man behind the curtain, and it's not all it's cracked up to be."