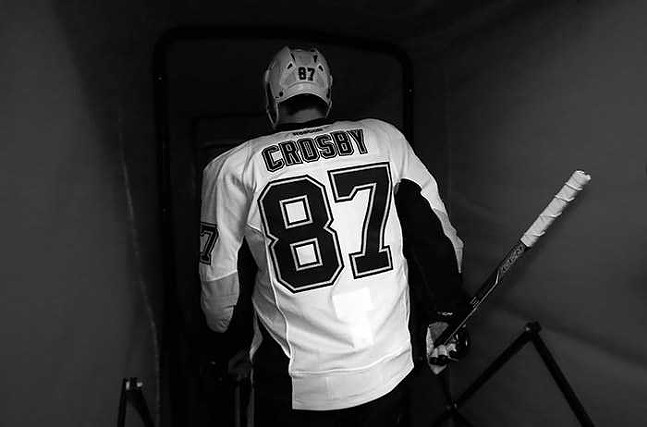 CP photo: Jared Wickerham
Pittsburgh Penguins captain Sidney Crosby
According to the National Hockey League, the current season has been paused indefinitely due to the novel coronavirus, aka COVID-19. This means that all upcoming Pittsburgh Penguins games have been canceled, starting tonight.

“In light of ongoing developments resulting from the coronavirus, and after consulting with medical experts and convening a conference call of the Board of Governors, the National Hockey League is announcing today that is will pause the 2019-20 season beginning with tonight’s games,” reads a tweet from the official NHL Twitter account.

There were signs that the NHL would take this measure in response to the coronavirus, aka COVID-19. On March 10, the Columbus Blue Jackets announced that a March 11 game against the Penguins would have no fans in attendance at Nationwide Arena in Ohio’s capital city.

According to the New York Post, NHL teams have been asked to secure possible playoff dates into July at their respective arenas and venues. The Penguins are currently in a playoff spot and third place in the Metropolitan Division of the Atlantic Conference.

The NHL says the goal of this year is to hold playoffs and award a Stanley Cup champion. A specific date of when the NHL would resume play was not provided.

“Our goal is to resume play as soon as it is appropriate and prudent, so that we will be able to complete the season and award the Stanley Cup,” reads the NHL statement. “Until then, we than NHL fans for your patience and hope you stay healthy.”
© 2022 Pittsburgh City Paper