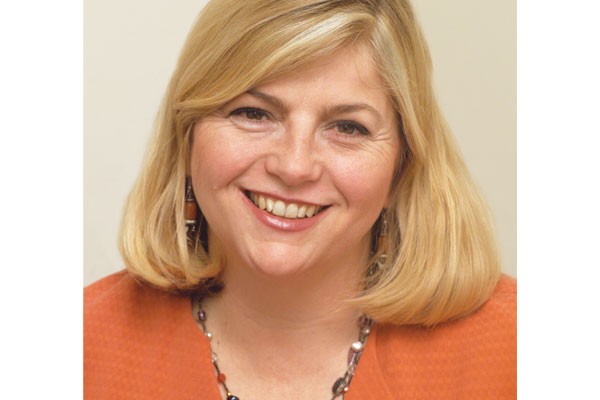 Women are more than twice as likely as men to contract HIV/AIDS through heterosexual contact. And according to the Pittsburgh-based Microbicide Trials Network, between 70 and 90 percent of all HIV infections in women are due to unprotected sex. The Microbicide Trials Network (MTN), based at the University of Pittsburgh and Magee-Women's Research Institute, is trying to change that. In one of the network's latest studies, researchers are examining the effectiveness and safety of a vaginal ring that contains a drug, dapivirine, which could prevent the sexual transmission of HIV for up to a month. Launched in August, the study is enrolling women across Africa. One of the network's co-principal investigators, Dr. Sharon Hillier, recently spoke with City Paper about one of the newest areas of study in HIV prevention.

MTN is also studying oral tablets and vaginal gels that use another drug, tenofovir. What is different about using a vaginal ring?

The beautiful thing about the amount of the drug put into the ring is actually very, very little compared to the amount you take in a pill. [I]t releases in a very tiny, tiny amount over a whole month. ... One reason we like this kind of application is it's really, really potent — about 100 times more potent than tenofovir. You can have tiny amounts of the drug, which we hope will be very effective at blocking [the virus]. But a very little bit of the drug is taken up by the whole body and therefore [it's] very safe. So you can have the power of an antiretroviral without lots of concerns about drug toxicity.

How exactly does the ring prevent HIV?

Dapivirine is in a class of drugs that ... combine with the virus and essentially inhibit its replication. They can directly bind to the virus. They can also, if the drug is inside the cell, stop the virus from replicating or growing or making more virus.

Is the ring designed to be strong enough to stand on its own — without the use of condoms or other means of HIV protection?

Obviously, for ethical reasons we encourage people to use condoms, because we know they are effective. But in truth, we know many people don't use condoms. I can't imagine there will ever be a prevention product [billed as] "If you don't want to use condoms, this will be the trick." ... Many women we find can't negotiate condom use — it's not something they can really make sure happens. Our idea is that you give women the tools to control or to protect their own health, [so] you're putting prevention in their own hands.