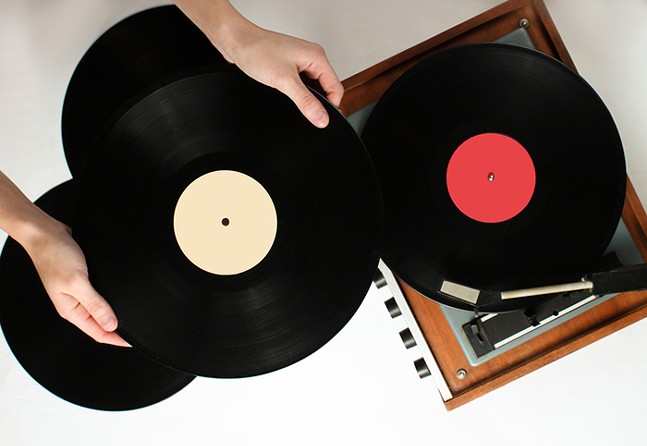 You may know the more established bands and artists in Pittsburgh, but there's always great work happening under the radar. City Paper asked a few Pittsburgh musicians and bands to give their thoughts on acts we should be paying attention to. 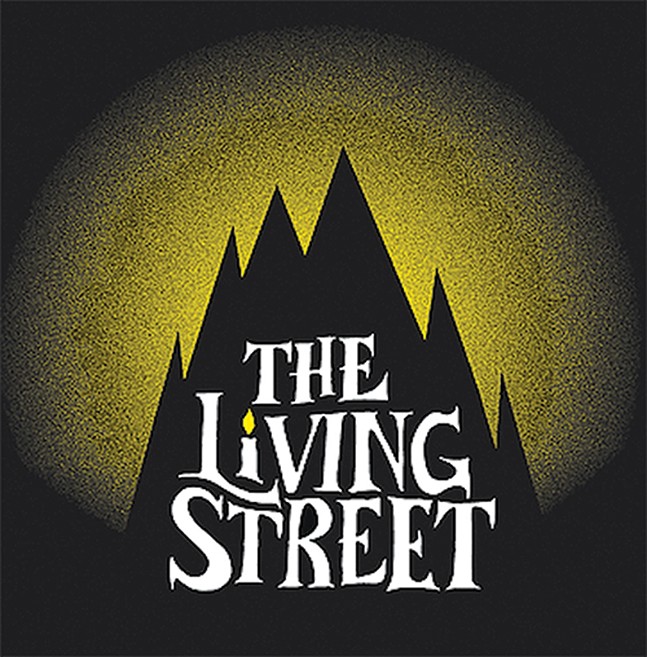 The Living Street
Recommended by Greg Joseph, bassist in The Clarks

“The Living Street are the hardest working musicians in Pittsburgh. These guys are doing the hard work to market, promote, and tour. They have a great new album coming out; it’s produced by one of Pittsburgh’s best producers, Jake Hanner. Why haven’t you seen them locally? They are always on the road looking at the big picture.” www.thelivingstreet.com

The Gotobeds
Recommended by Sam Matthews, guitar/bass for The S/CKS, The Bats, and currently Ancient Skvlls

“The Gotobeds aren’t the newest band, but to me, they’re the quintessential Pittsburgh band. They combine their post-punk influences with a live presentation that channels the drunken abandon of The Replacements in their prime. Their second Sub Pop album Debt Begins at 30 has just dropped, and it’s a ripper.” www.thegotobeds.bandcamp.com 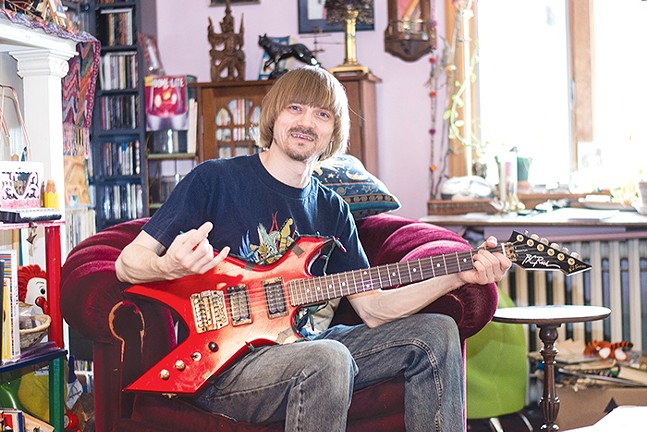 “I don't really know a lot about who is new on the scene, honestly. I am always so wrapped up in whatever project I am working on, coupled with the fact that I have very little money, means I don't get to go out much. The only VERY new band I can think of and definitely endorse is R i C K. They are some talented young dudes who play noisy, short, funny speed metal songs. They also have the performance stuff down —they will sell you plates at their shows that you can throw at them while they perform. Reminds me of how much fun it was when I was just starting out back in the '80s.” www.facebook.com/ricktheband

“I’d check out Benji. He makes amazing music while being positive and he has this radio hit vibe while staying true to his craft and style. It’s not easy to find a happy medium between your own music tastes and pleasing mass audiences, but he does it really well!” www.facebook.com/AvatarBenji

“Jenn Wertz (fellow original Rusted Root member) is not a new artist per se, but after 11 years away from music she has just released her first full production solo album, Take 'Em As They Come, to much critical acclaim. I’m so proud and excited for her as she dives back into the music world again. Her album is beautiful and she has so much to offer, musically and lyrically!” www.jennwertz.com

“Windafire is a blossoming young musician who first attended Real Life Music Camp at Mr. Smalls Recording Studio [part of Berlin’s non-profit, Creative Life Support] when he was about 10 years old. One of the most individual humans I’ve known, he has just released a new single “Alive With Pride,” that was recorded this summer at band camp, on the same day as his People’s Pride performance opening for Big Freedia!” www.windafire.bandcamp.com

The Remote
Recommended by Liz Berlin of Rusted Root

“The Remote is one of the newest bands on Creative.Life.Support Records. They describe themselves as Math-Grunge-Melodic-Ambient-Space-Noise-Rock, featuring the heady rhythm section of Mike Speranzo (electric guitar), Corey Drake (bass), and Jeremy Papay (drums) and perfectly complemented by the exploratory violin of Megan Williams and the cutting edge vocals of Frank Spadafora.” www.facebook.com/TheRemotePittsburgh