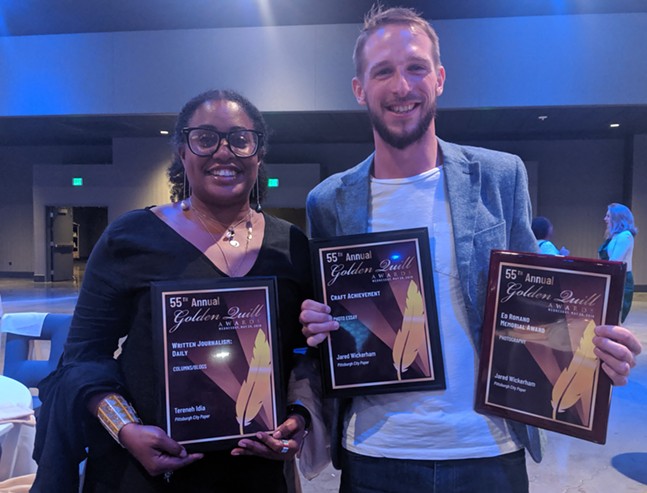 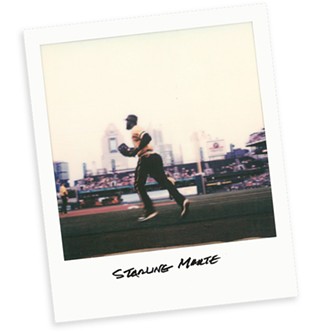 For a full list of the winners and nominees, visit westernpapressclub.org.
© 2023 Pittsburgh City Paper