Pennsylvania graduates have the most student debt … again 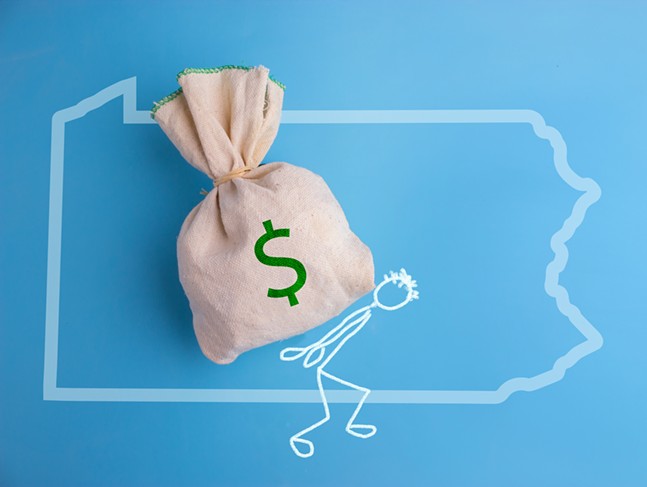 College graduates in Pennsylvania have the highest student loan debt in the country — and it's only getting worse.

According to a survey from Peterson’s College Data, Pennsylvania students who graduated in 2016 had the highest debt of any state and that debt increased by 2.78 percent in 2017 to $36,193. This puts Pennsylvania graduates with the highest average debt among the 50 states and Washington, D.C.

In the York Daily Record, Penn State officials said the methodology of the report was flawed and didn’t account for how students move between campuses on their path to completing a degree.

“This aspect of the Penn State structure is not taken into account in the report – so the figures are not accurate," Penn State officials wrote in an email to YDR. "There are a number of other problems with this report, and again we question the flawed methodology that was used to make these determinations as these figures do not align with our own calculations.”

Both Penn State and Pitt have branch campuses that extend throughout Pennsylvania. The Pitt branch campus, in cities like Johnstown, Greensburg, and Bradford, all had slightly less average debt than the Oakland campus.

Yes you did. By unlawfully adding $4 billion on the backs of students and their families through your predatory student loan practices, as our complaint alleges. Shameful. #Navient https://t.co/6q3iO7uri9