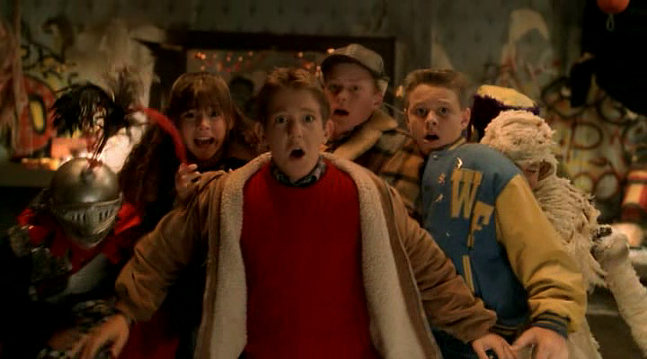 Photo: 20th Century Fox Home Entertainment
Joe Pichler (front) in When Good Ghouls Go Bad
There are plenty of kid-friendly movies about saving Christmas. But what about Halloween, a holiday that, due to false beliefs in its connection to Satan worship, often gets a bad rap or replaced with poorly disguised “harvest festivals?” Please allow me to introduce When Good Ghouls Go Bad, a 2001 television movie about a town that shuns the spookiest time of year because of a mysterious curse.

A voice-over by the film’s biggest star, Christopher Lloyd, introduces us to Danny Walker (Joe Pichler), a pre-teen boy dealing with his parents’ divorce and moving to his father’s hometown of Walker Falls, Minn. to re-open the family chocolate business. When his dad announces plans to attract a big German investor with a Halloween festival, it’s quickly revealed that the holiday has been banned in the town for the last 20 years.

The reason for Footloose-ing the festivities? Apparently, in 1981, the town’s gothiest goth boy, Curtis Danko, died in a kiln accident while trying to fire a statue too terrifying to look upon. In his ashes was a message warning the town against ever celebrating Halloween again.

Photo: 20th Century Fox Home Entertainment
Curtis "Mall Goth" Danko in When Good Ghouls Go Bad
As everyone tries to prevent Mr. Walker from inciting ghostly revenge, Danny hangs out with Uncle Fred (Lloyd), his Halloween-loving, man-child grandfather. After Uncle Fred dies in a freak pumpkin avalanche (yes, you read that right), Danny is, of course, distraught until he comes home to find his grandfather back from the dead and ready to unleash chaos. As Danny and his new friend, a ghoulish cheerleader named Dayna, try to hide Uncle Fred, they discover he’s not the only one who’s been summoned from his grave, as fun-loving, rubber-faced zombies soon descend upon the town.

On the surface, the movie seems to have everything going for it – a story by YA horror icon R.L. Stine, a big name in Lloyd, and humor geared for both kids and adults. Its failure to rival G-rated Halloween heavy-hitters like Hocus Pocus might be due to its unfortunate release date a month after 9/11, when Americans had already experienced enough real-life terror.

While it would be easy to dismiss When Good Ghouls Go Bad as a dumb movie to plop the kids in front of, it’s actually better than it has any right to be. It’s well-acted and genuinely funny, thanks in part to the comedy stylings of Stine, who, if you’ve ever watched an interview with him, is the world’s goofiest, most delightfully deadpan dad. It helps that the cast really leans into it, primarily the adult actors, who approach the many broad visual gags with all the screaming, mugging, and weird running required to make them work.

Besides understanding the kinds of things that make kids laugh, Stine also respects his young audience enough to know that they’re smart and capable enough to process horror and death, as reflected in his hugely popular Goosebumps book series. This quality comes through in When Good Ghouls Go Bad as the poetic Dayna delivers a surprisingly touching reflection on grief and death. When she brings Danny to a haunted house that she and the other kids secretly made so they could celebrate Halloween, Danny asks why they would risk everything just to be scared. “If you don’t get to survive being scared as a kid, how are you ever going to survive being scared as an adult?” she answers. “And there’s so much more to be scared of.”

In a bizarre turn of events, nothing demonstrates this sentiment quite like what happened to the movie’s lead child actor. Five years after the movie came out, Pichler, who also starred in Varsity Blues and the Beethoven franchise, disappeared in Jan. 2006 (I could go into details but it might be better to read more about the very strange, very sad, very unsolved case on the Charley Project website).

While When Good Ghouls Go Bad offers a fun-filled time for the kids, it also serves as a reminder that there are far scarier things than zombies and Halloween.

When Good Ghouls Go Bad is free to watch on YouTube.