31 Days of the Undead: One Cut of the Dead 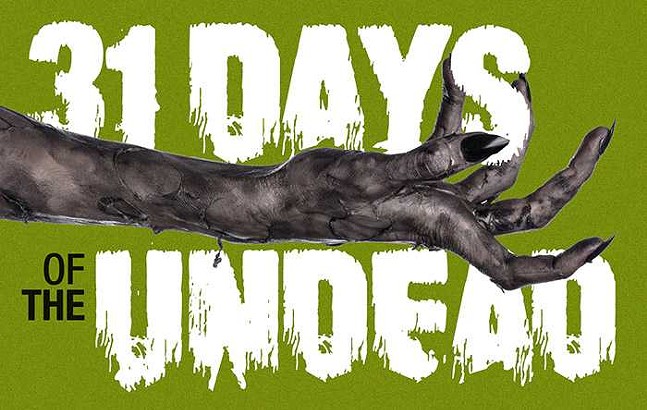 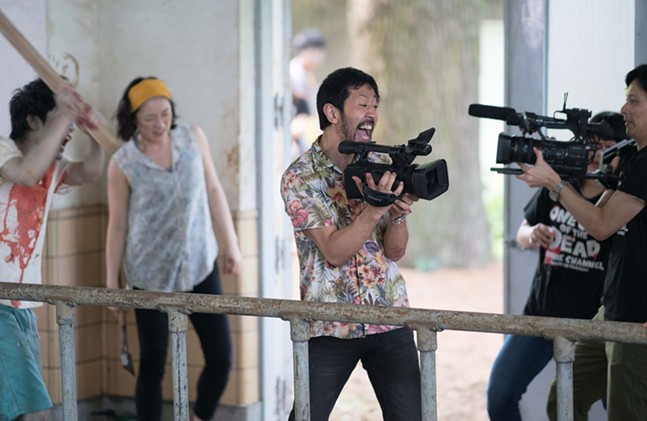 Photo: Third Window Films
One Cut of the Dead
After being largely unavailable, One Cut of the Dead recently started streaming on Shudder. And just in time, too, as the meta Japanese horror-comedy honors resourceful, low-budget filmmakers like George A. Romero.

The opening introduces Higurashi (Takayuki Hamatsu), a megalomaniac director who storms off the set of his zombie film after bullying his lead actress. As the cast and crew stand around waiting for him to return, they’re set upon by what appears to be an actual siege by the undead. After the audience is dragged through a crazy orgy of blood and gore, One Cut of the Dead resets and everything starts over, only this time it’s from the perspective of the real Higurashi and his family and friends, a group of ragtag filmmakers and actors who receive their big break when they’re offered a chance to helm a live TV horror movie, and with two of Japan’s hottest stars. As the shoot quickly goes off the rails, Higurashi and his team resort to some hilarious methods to make the project — which served as the film’s auspicious opening — work.
Originally released in 2017, One Cut of the Dead has quickly gained cult status for its highly inventive, fun-loving tribute to the creative minds behind horror, many of whom started their careers with little more than a camera and a single location. The making-of story even reads like something out of indie film legend, with director Shinichiro Ueda supposedly making what would become his first feature-length debut in just eight days on a budget of $27,000. It went on to win awards at various film festivals but despite ample buzz, distribution lagged, resulting in fans posting pirated versions on Amazon.

Now that One Cut of the Dead has finally become somewhat widely available, there’s no excuse to miss this delightfully bonkers film. (If you don't want to invest in yet another streaming platform, Shudder offers a free trial).

31 Days of the Undead: Warm Bodies 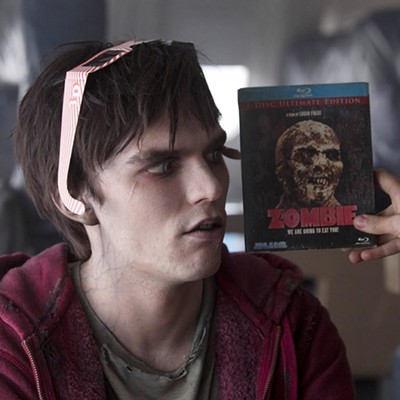