100 plays, parties, movies, concerts, and events to spice up your fall 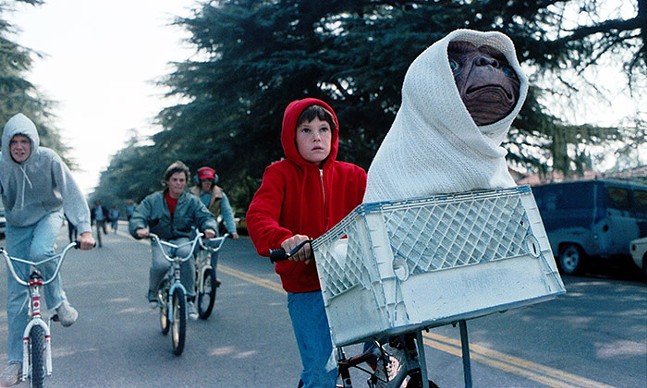 KIDS
52. A Magical Night at the Zoo
Bring the whole family for a night of music, food, and, most importantly, animals. Meet costumed characters, go to a dance party, and get up close and personal with some furry and feathered friends during this special event. 5-9 p.m. Fri., Oct. 4. Pittsburgh Zoo & PPG Aquarium, 7370 Baker St., Highland Park. $25-60. $5 for kids 12 and under. pittsburghzoo.org

STAGE
56. Not Medea by off the WALL Productions
In playwright Allison Gregory’s work Not Medea, a working mother enters a theater and in a desperate attempt to avoid watching the play, manipulates the show and its audience. Off the WALL Productions delivers this personal story, described as a “fierce slap-down about love, lust, motherhood, and forgiveness,” to the Carnegie Stage. Fri., Oct. 4-Sat., Oct. 19. 25 W. Main St., Carnegie. $5-35. insideoffthewall.com

EVENT
58. Stroll the Strip
Eat, drink, and party your way through one of Pittsburgh’s most famous business districts. Choose from a number of options, including a family-friendly day tour or more adult-oriented after-parties at Cake Pittsburgh and Audi Pittsburgh’s Rooftop Terrace. 1-9 p.m. Sat., Oct. 5. Osteria 2350, 2350 Railroad St., Strip District. $20-100. stripdistrictneighbors.com/stroll