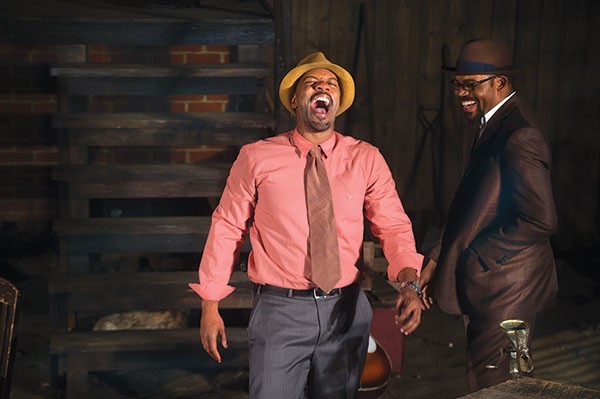 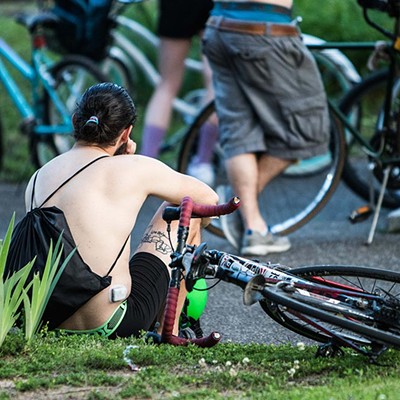 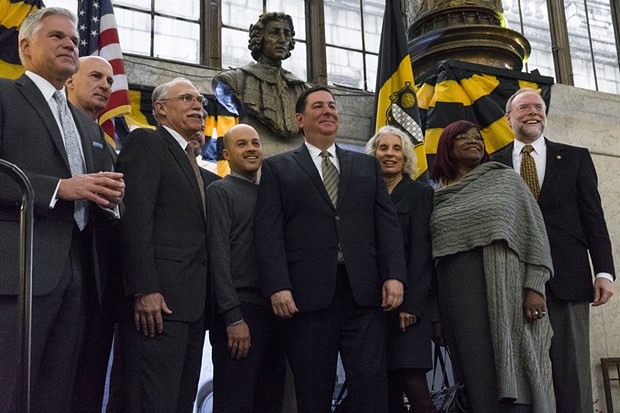 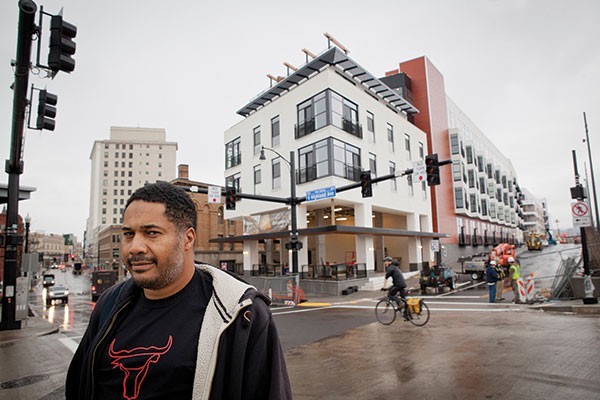 By many accounts, independent bookstores are a dying breed. But some are bucking trend. And in Oakmont, Mystery Lovers Bookshop celebrates 25 years this weekend — a testament to the fact that, more than just where you buy your books, bookstores can also be staples of a community.

Mystery Lovers Bookshop opened in 1990, and was honored by the Mystery Writers of America with a Raven award in 2010. The store carries new copies of a wide variety of crime, thrillers and espionage fiction, and hosts an annual Festival of Mystery.

The store celebrates its longevity with a free event tomorrow from 11 a.m.-5 p.m. The event includes a special edition of its Coffee & Crime series, with local mystery author Nancy Martin, at 11 a.m. Martin will speak about her newest book, Miss Ruffles Inherits Everything (Minotaur Books), which will be available for purchase before its official Nov. 3 release.

Founders Mary Alice Gorman and Richard Goldman then arrive for a meet-and-greet, and to make a  special announcement. (The store's current owners, married couple Natalie Sacco and Trevor Thomas, took the place over this past May.)

The annual $0.10 book sale follows. Proceeds will be donated to a local charity that has yet to be announced.

Mystery Lovers Bookshop is located at 514 Allegheny River Blvd., in Oakmont. Light refreshments will be provided, and costumes are encouraged. 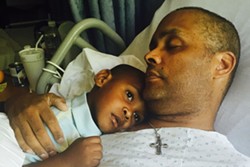 In 2005, Andy Kehoe had his first art exhibition in his hometown. Kehoe was a recent graduate of New York’s Parsons School of Design, and the venue was ModernFormations Gallery, a four-year-old storefront on a blighted, largely vacant stretch of Penn Avenue, in Garfield.

Photo courtesy of Jennifer Quinio
The exhibition, which Kehoe shared with his twin brother, Ben, “was the first big show I had,” recalls Kehoe.

By the time Kehoe showed in ModernFormations’ 10th-anniversary show, in 2011, things were a lot different for him. The year following the 2005 exhibit, Kehoe had placed three paintings in a group show in Brooklyn. An exhibit at Jonathan LeVine Gallery, in Chelsea, followed in 2008.

“My whole career as an exhibiting artist really took off from there,” writes Kehoe today, via email. “I think I was pretty much able to make a living off my work a couple years later.”

While Modern Formations in 2005 didn’t get nearly the foot traffic a gallery in, say, Shadyside might have, Kehoe says that making his dozen paintings for that first show — wryly dreamlike scenes of imaginary forest-dwelling beings, done in a distinctive graphic style — was a turning point. “It really did kinda push me to think what I wanted to do with my work,” he says. That more mature work led, eventually, to Chelsea — and the $5,000 price tags his paintings command today.

“ModernFormations was there at the beginning when I really started to figure things out,” he adds. “It’ll always have a special place in my heart for giving me one of my first real opportunities to showcase my work.”

While Kehoe is unusually successful for a Pittsburgh-based painter, his story exemplifies what’s notable about ModernFormations, which after 14 years will close in November after one last show. As the oldest surviving gallery on what’s now known as the Penn Avenue Arts Corridor, ModernFormations has been an anchor of the local scene and a launching pad for emerging Pittsburgh talent.

Gallery owner Jennifer Quinio tells CP she is selling the building. “I love the place, but I just can’t afford it any more,” she says. “I’m also ready to move on,” adds Quinio, who plans to focus on her career in senior health and fitness.