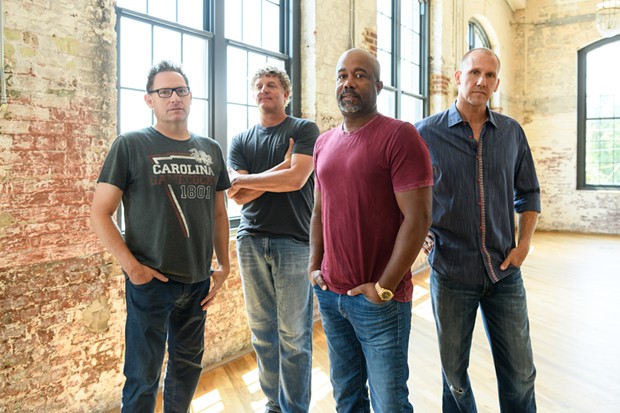 Photo: Todd & Chris Owyoung
Hootie & The Blowfish
Stay up to date with your favorite artist and musicians coming to Pittsburgh. Each week, CP staff writer Jordan Snowden brings you the most recent concert announcements, so you never miss a show.

They are a constant festival staple and now they are hitting the stage at @Stage_AE on March 22nd.


We just announced the @JIDsv “Catch Me If You Can Tour” stopping in Pittsburgh 3/9.

Just Announced! @andyfrasco & The UN come to @RexTheater on March 13th, 2019 with special guests @WildAdriatic! Tickets go on sale this Friday, December 7th at 10am!