Healthy Ride started with 50 docking stations in 2015; this week, they reached 100 | Blogh 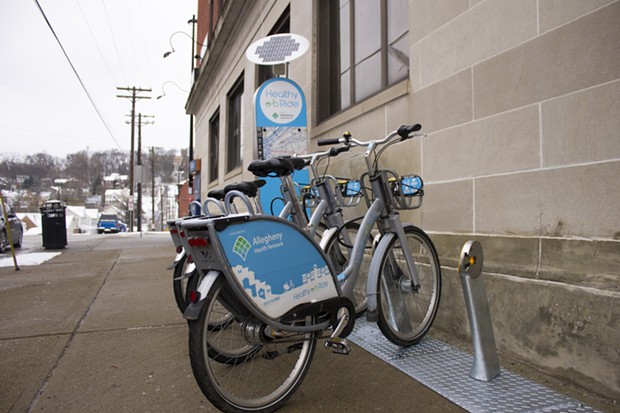 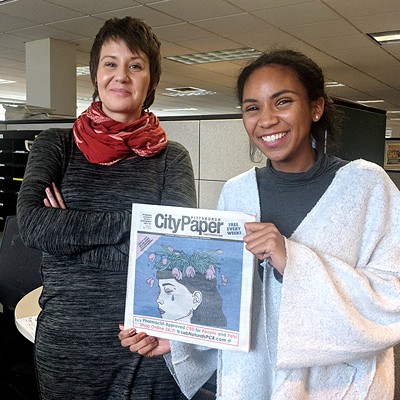 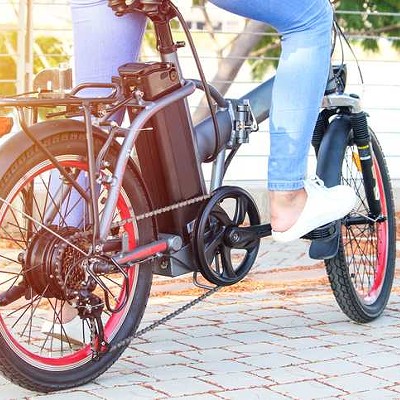