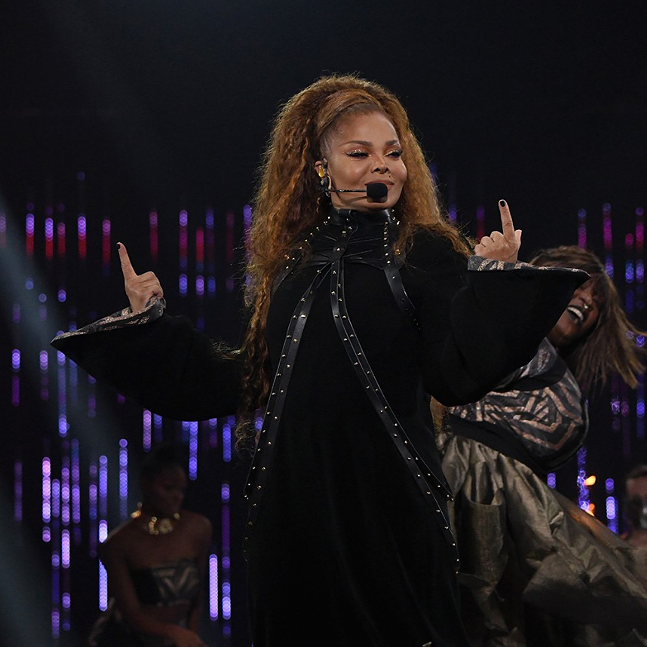 Every Monday, CP staff writer Jordan Snowden wraps up the weekend in local and national music news with #MusicMonday. Here's what happened over the past couple of days.

Members of the socially conscious collective, 1Hood Media, completed and released the soundtrack to City Theatre's production of Pipeline as written by Dominique Morisseau. All the music on the soundtrack is original - played, written, and composed by 1Hood artists.


Electric-pop band AJR played a sold-out show at Stage AE and made a touching announcement.

Tonight at their concert at Stage AR, @AJRBrothers announce that a majority of their merchandise sales would be donated to the #TreeOfLife Synagogue. They addressed the tragedy and acknowledged that their hearts are with Pittsburgh. Thank you, AJR.#StrongerThanHate @WPXI @KDKA


Thank you everyone who came to our birthday party at @brilloboxpgh last night and to @enamourmusic for throwing down with us. The birthday festivities continue next Friday, 11/9 for @kill_frenzy!

Great energy last night Pittsburgh! Thanks for an awesome night—was a lotta fun playing b2b with the @LongturnMusic residents after too 🤘🏻


And there was a special surprise …


Had a blast Friday night celebrating 1 year with the @longturnmusic crew. Got to make a special appearance during the family set at the end of the night. Cheers to many more years of good… https://t.co/O8mjxFSXzi

been sitting on this EP for far too long. i’m so excited to finally share “Whoops” with yall :) as long as y’all keep giving caring, we will keep putting out tunes💕 https://t.co/9Ab68PgMhy


So far, there's only been praise for the EP on Twitter.

Alex is wonderful and @jimmyeatmayo is one of my favorite piitsburgh bands, so yinz are fools if you don't listen to this https://t.co/tC4oWAS3uA

Mac Miller’s September passing has been ruled an accidental overdose. The L.A. County Department of Medical Examiner-Coroner reported it was a fatal mix of fentanyl, cocaine, and alcohol.


Miller fans are still taking the news hard, and the ruling has brought up issues of addiction and fentanyl abuse.

We need to stop treating addiction and focus on the individual. Offer medical treatment for withdrawals without shame or stigma. Make emotional health care available for those who need. We need to see, hear and understand the individual in front of us.
May his soul rest in peace!


Speaking of the late R&B singer, Prince’s estate paired up with Sony’s Legacy Recordings and announced that they will be uploading weekly arrays of previously unavailable music videos to streaming sites.


Fans find it disrespectful, and a ploy for cash.


Rejoice for his legacy to be ruined by greedy people handling his estate? Na


Are the Spice Girls really the Spice Girls without Posh? The '90s girl group announced today that they will be putting on a reunion tour throughout the U.K., but without Victoria Beckham.

Am I hallucinating or are the Spice Girls finally reuniting? https://t.co/73UFWTG5z2


Makes you wonder why they chose to do a tour now …

The Spice Girls minus the one that doesn't need the money, you mean.

👑 @JanetJackson: “Tonight I speak for women whose voices have been stifled. I am one of those women. I stand with you. You are my sisters. Women, our voices will be heard […] when we speak out for justice." ✊🏾 >>> https://t.co/W1BURC5Pty #MTVEMA pic.twitter.com/ltoKzP4sul

"Tonight I carry the hope that a new world is emerging. A world in which caring people - male as well as female - will no longer tolerate gender inequality." @JanetJackson #JanetJackson https://t.co/VDI2ZDIl0Q pic.twitter.com/rahy1OjRwv

I am crying at Janet Jackson using her voice for good

Well, that's all folks. Pop in next week for another #MusicMonday wrap-up.