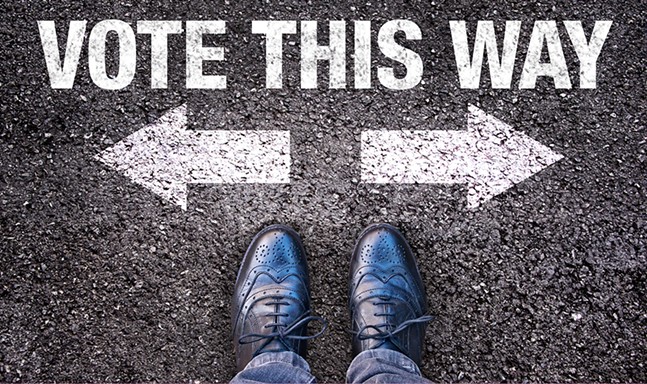 The letters contained the address of the old polling station instead of the new polling station. According to the county’s Twitter, corrected letters are being issued and the Elections Division will post notices at the old polling locations on Election Day. Allegheny County representatives did not specify how the error occurred.

Voters may verify their registration status, look up their polling place and view a sample ballot on the Allegheny County website.

When you’re clear on where to vote, pick up a copy of City Paper’s Election Guide on newsstands Wed., Oct. 31. The guide is a brush-up on the issues and the candidates ahead of the Nov. 6 general election.