CP photos by Mike Papriella
Radiohead performs at PPG Paints Arena on Thu., July 26.
After 21 years of skipping over Pittsburgh on its North American tours, Radiohead finally returned to the city last night for a nearly sold-out performance at PPG Paints Arena.

CP's Associate Editor Alex Gordon was lucky enough to see them in 2008, but he had to go all the way to London to do so on a study-abroad trip. Read about that here.

Last night's show was part concert, part light show. Over on Instagram, favorite songs of the night ranged from "Pyramid Song" from their 2001 album Amnesiac to "Fake Plastic Trees," from 1995's The Bends.

Photographer Mike Papriella was there to capture the scene. 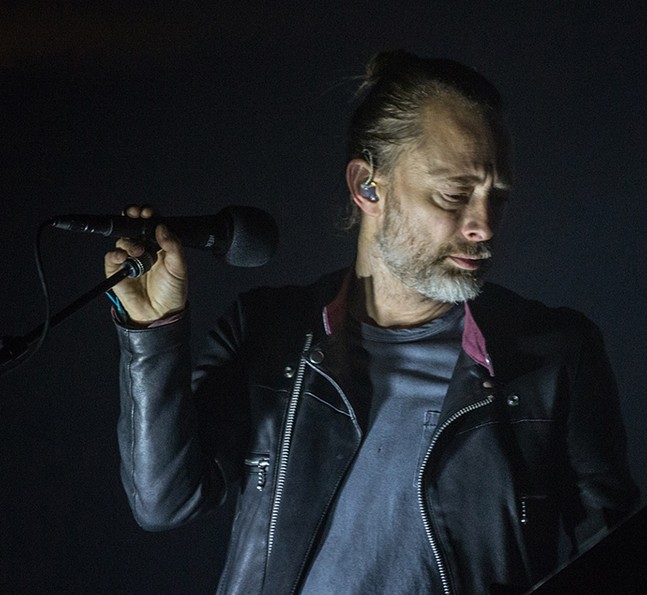 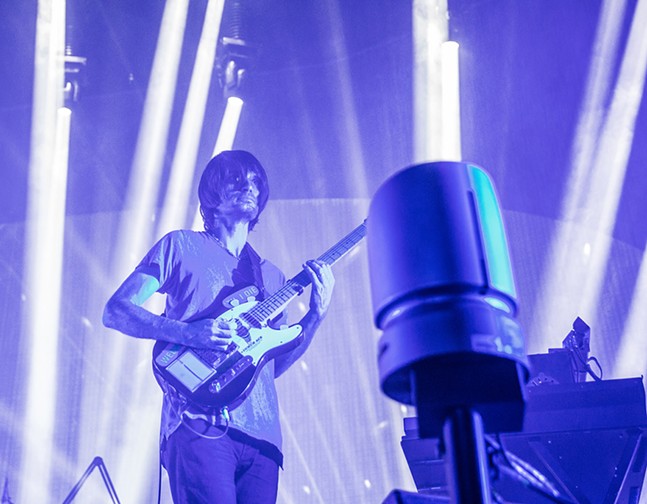 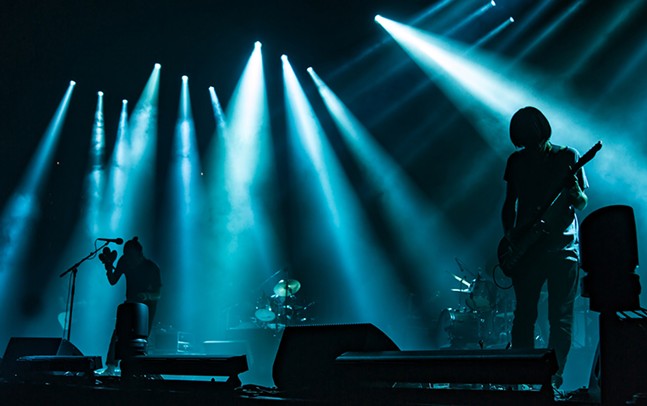 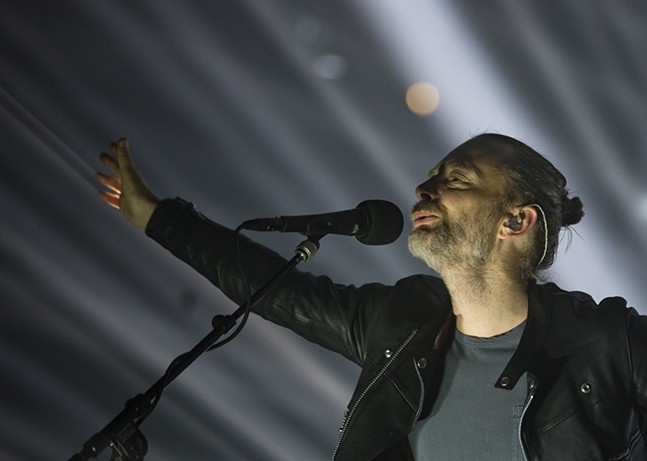 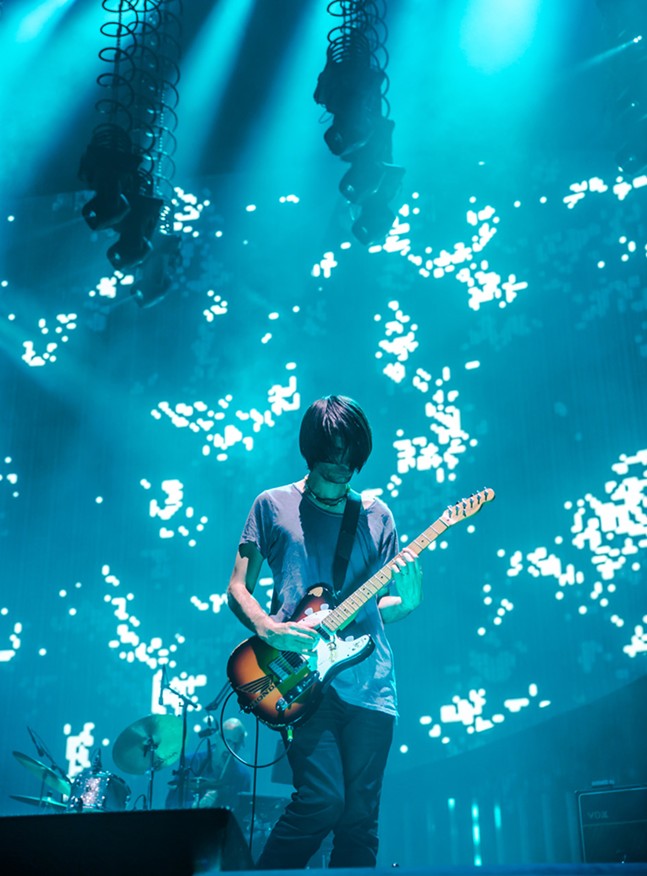 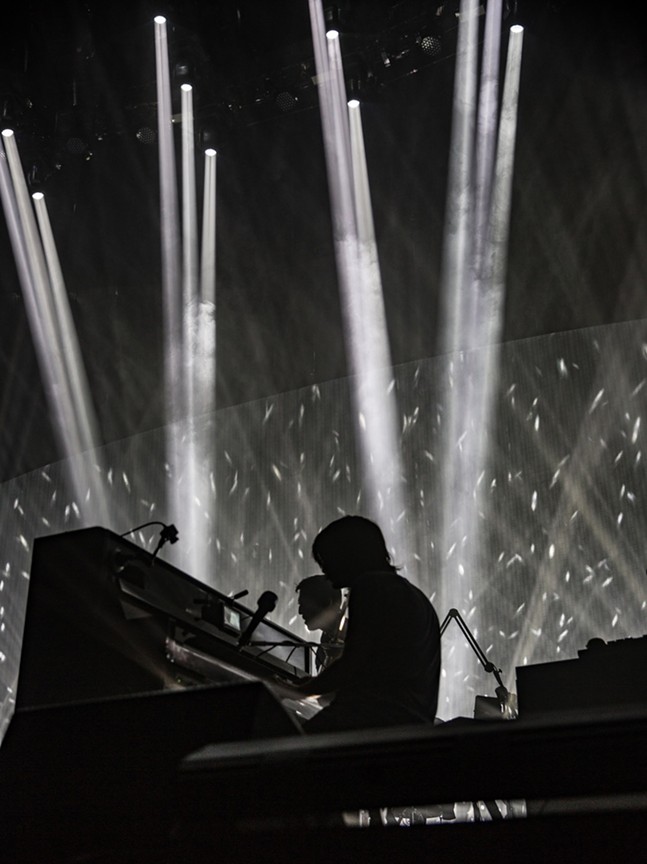 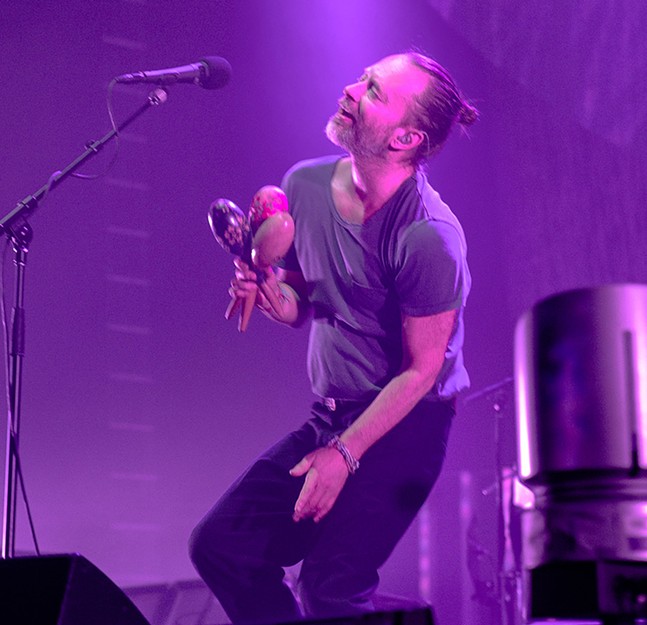 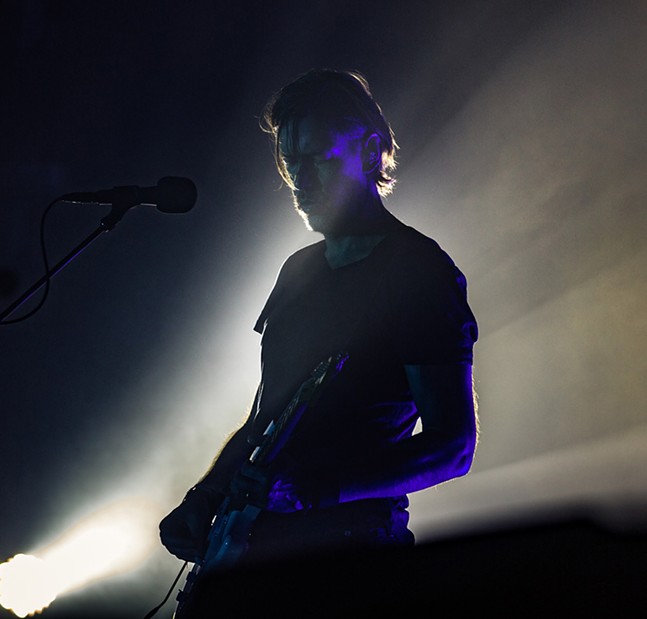