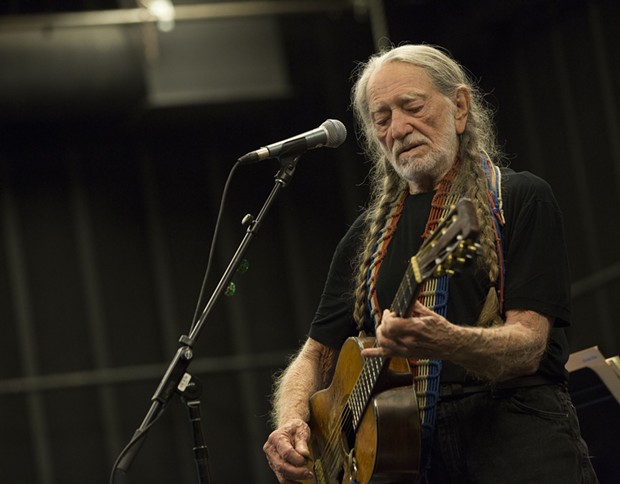 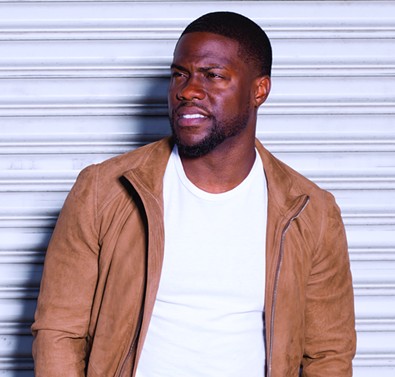 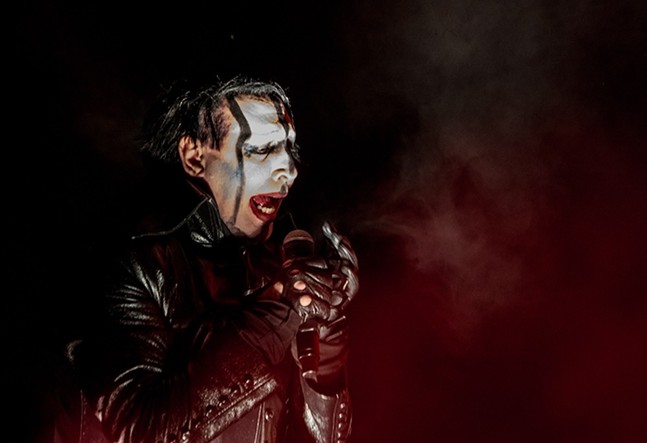 CP Photo by Luke Thor Travis
Marilyn Manson performs at Stage AE in September 2017
According to a press release: "The local office will partner with Doce Taqueria’s taco truck to provide the city of Pittsburgh with an opportunity to purchase $20 tickets in person. This mobile box office will be at several locations throughout National Concert Week! A full map of locations and details on “Tickets & Tacos” will be provided this week on Live Nation Pittsburgh social media channels."

The shows will be held at three venues across the region, PPG Paints Arena, KeyBank Pavilion, Heinz Field and the Washington Wild Things stadium. 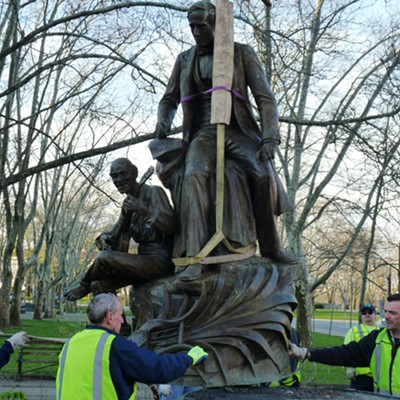