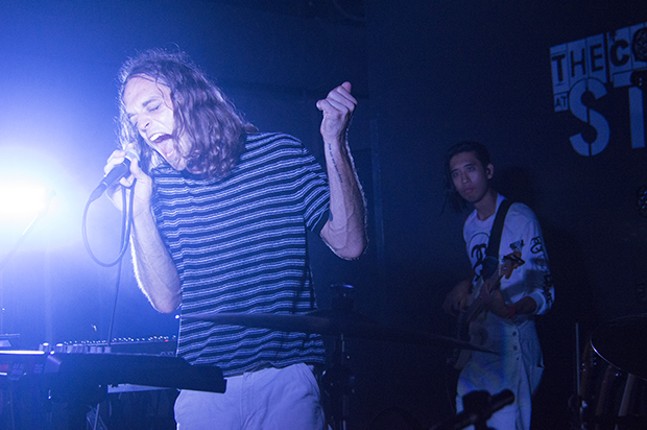 On stage, Jacobs shared his story of the last three years that caused the band’s withdrawal from the music scene: He divorced his wife and lost his mother to brain cancer, resulting in a loss of his faith. Band members Jason Suwito and Hayden Coplen showed support to Landon on stage, as he moved the crowd to tears with a memorial speech, followed by the song, “Oh Mama." After that, the group brightened the mood, reveling in triumph over tribulation, with their breakout hit, “Gold.”

Here are a few photo highlights from the show: 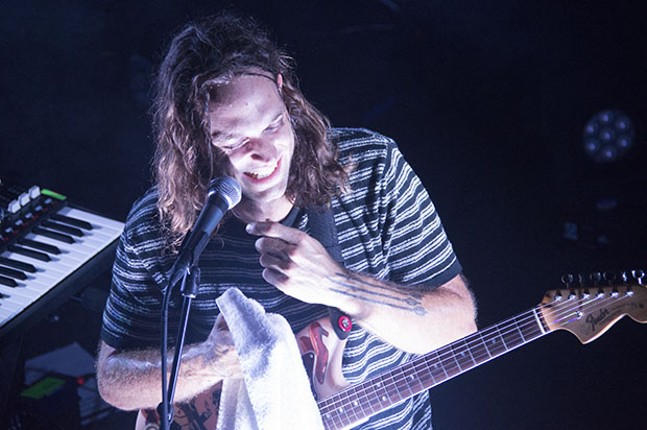 Pro Wrestling Promo of the Day: Finally, The Rock has come to Smark Attack!