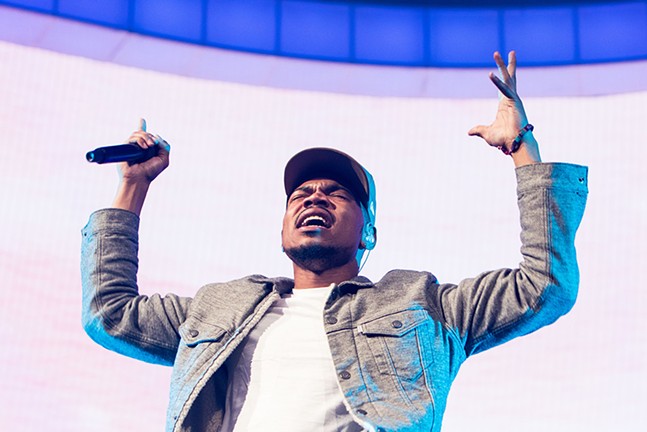 Here are our favorite photos from his Pittsburgh show.