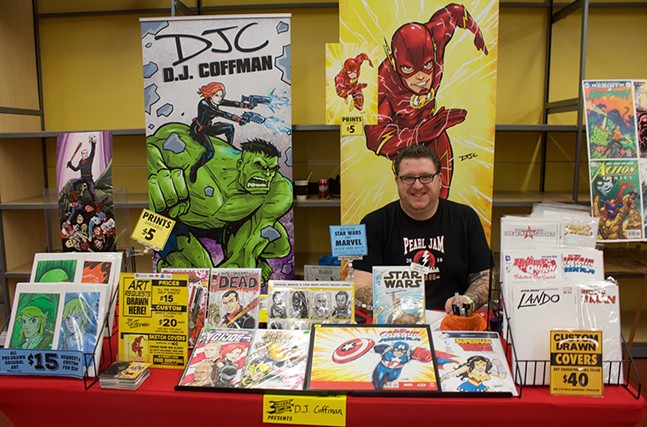 Photo intern Krista Johnson was there on Sunday to capture scenes from the event.

And if you missed this event, New Dimension will team up with Kennywood Park on Father's Day, June 18. Patrons wearing a superhero t-shirt on that day will be admitted for $25 instead of the normal $47.99. 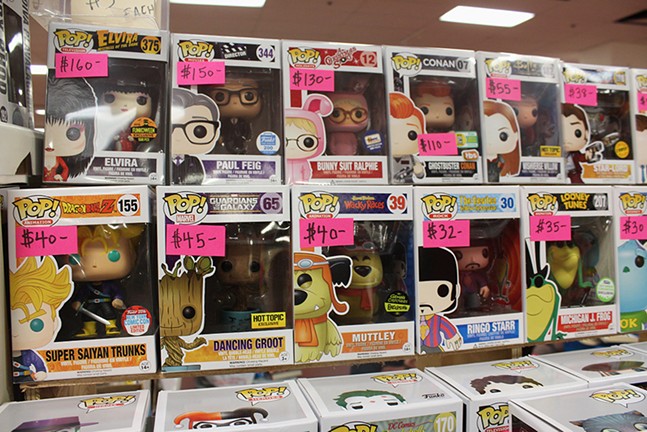 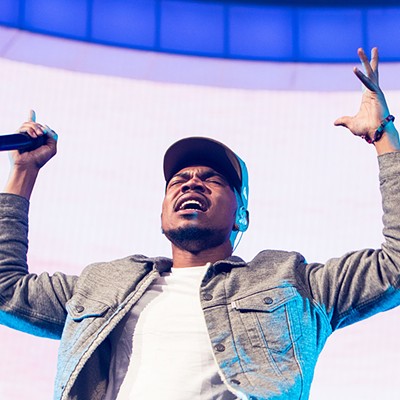