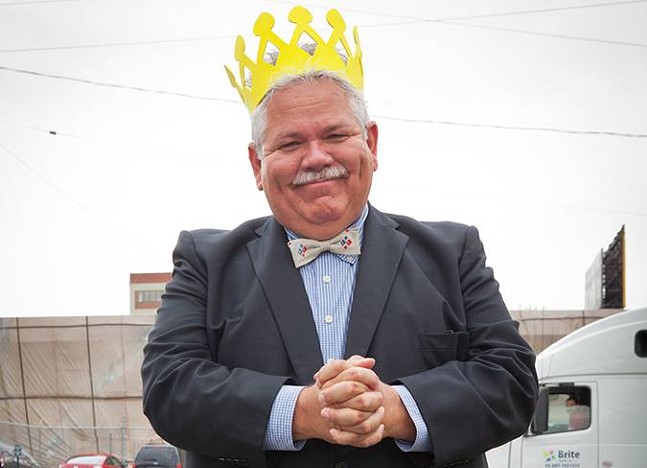 CP file photo
In 2014, Rick Sebak was named City Paper's Best Media Personality
At a time when funding for public broadcasting is at risk, one Pittsburgh legend is looking to bring more programming to WQED through alternative means.

This week, Sebak launched a Kickstarter campaign to finance a new series called NEBBY: Rick Sebak’s Tales of Greater Pittsburgh. The series will be comprised of six half-hour episodes featuring interesting things about the Pittsburgh region.

"Public broadcasting has always had to use creative ways to raise funds," Sebak says. "We make programs that no other network does. I like to celebrate Pittsburgh and I hope people are surprised by what we come up with."

The kickstarter campaign ends April 25 and has a goal of $113,000. As of this morning, nearly half of the funds have already been raised. Donation rewards can be earned for as little as $13 (getting you a "Nebby" button) and go as high as $5,000 (which gets you a private concert with the Beagle Brothers).

The Buhl Foundation has also contributed funds for the project. 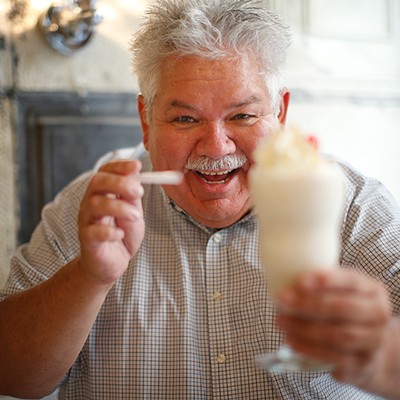