What's happening in Pittsburgh and beyond:

1. Pa. AG Kathleen Kane resigned this week after she was found guilty on perjury and obstruction charges. CP reports on its Politicrap blog about other attorneys general who were convicted of crimes while in office. 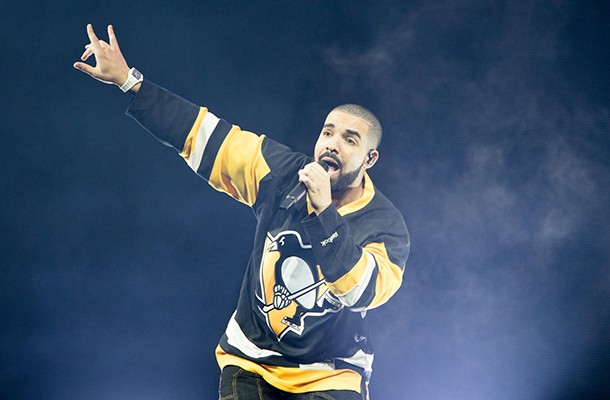 CP photo by Luke Thor Travis
2. Drake and Future — along with Canadian artists Roy Woods and DVSN — brought their Summer Sixteen Tour to Pittsburgh's Consol Energy Center. Did you see our photo slideshow? (Drake even donned a Pens jersey.) 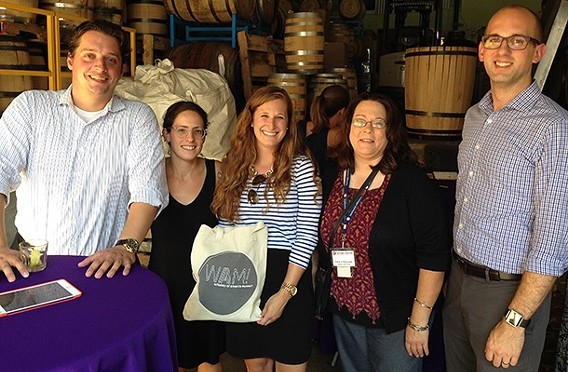 CP photo by Ryan Deto
3. Wigle Whiskey is crowdfunding the establishment of the Whiskey of America Museum (abbreviated as WAM!). “It’s time to reclaim our place in whiskey history,” Wigle co-owner Meredith Meyer Grelli said, citing the Whiskey Rebellion in Western Pennsylvania in the 1700s. Carnegie Mellon University is even jumping in on the action by creating a robot for the museum that automates the malting process of making whiskey. 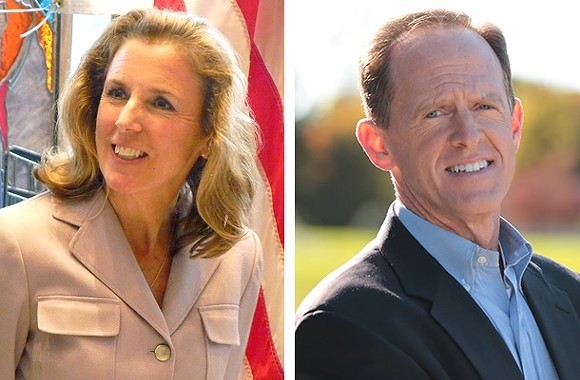 CP photo of Katie McGinty by Ryan Deto; image of Pat Toomey provided by candidate
4. Democratic nominee Katie McGinty and incumbent Republican U.S. Sen. Pat Toomey have agreed to two debate dates, but the Toomey campaign is pushing for more. “We certainly support having debates in Philadelphia and Pittsburgh, but why is Katie McGinty stopping at two?" said Toomey's campaign spokesperson Ted Kwong in a press release this week. 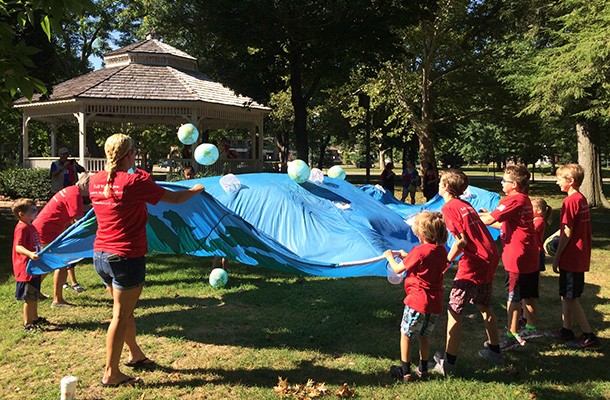 Photo courtesy of Moms Clean Air Force
5. Moms Clean Air Force held a "Play-In for Pollution Control" in Beaver this week to protest the possible air pollution that could be produced by the coming Shell ethane cracker plant to be built in Potter Township. “Southwestern Pennsylvania consistently has poor air quality year after year according to the American Lung Association. Adding additional heavy industry like the Shell petrochemical facility would greatly impact the air quality by releasing tons of pollution that can cause serious health issues,” said Patrice Tomcik, of Moms Clean Air Force, in a press release.

6. GTECH's Two Wheels Lots of Green bike ride is happening this weekend on Sat., Aug. 20. The ride aims to build awareness about urban greenspace throughout Pittsburgh's neighborhoods. “Our greenspaces are really unique,” says GTECH's Katherine Chamberlain. “They take many different shapes, and they’ve all been designed by neighborhood residents.” 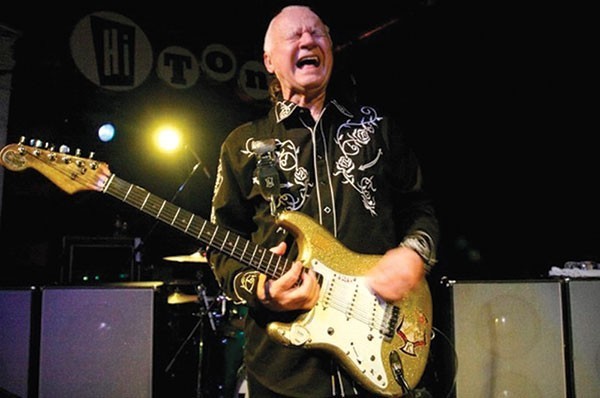 7. As Dick Dale prepares to take the stage at the Rex Theater this Saturday, CP editor Charlie Deitch takes a look back at his 2015 story that revealed Dale's chronic health problems. “When I’m on stage, the pain can be excruciating. Someone has to help me up on stage because I can’t do it alone," Dale said last year.

Listen up because every week on our FFW music blog, we feature artists that we're covering on our Spotify playlist!

On the pages of our print edition: 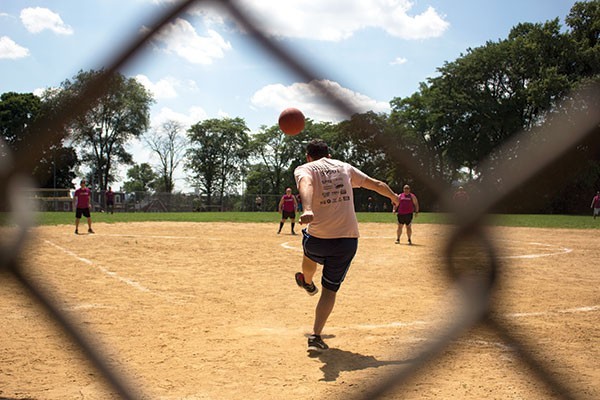 CP photo by Billy Ludt
City Paper news intern Billy Ludt explores the Stonewall Sports Pittsburgh chapter and Steel City Sports, two recreational leagues for the LGBT community. The leagues comprises several sports, including softball, volleyball and bowling. “To find a sense of community was really important to me, and to also get back to a sport that I played since I was little,” says Ashley Durham, who plays for the Steel City Softball league.