What's been going down in Pittsburgh: 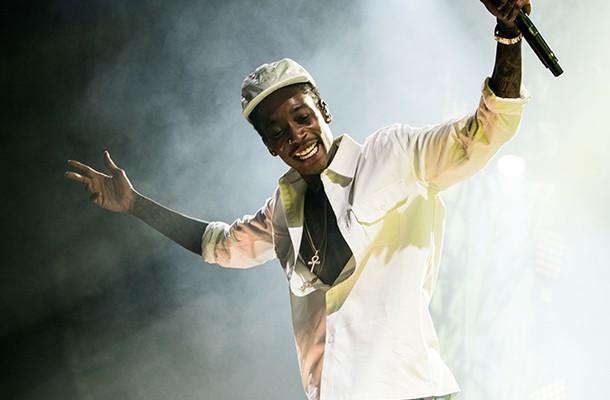 CP photo by Luke Thor Travis
1. Snoop Dogg and Wiz Khalifa lit up on stage during their High Road Summer Tour stop at First Niagara Pavilion, near Pittsburgh. See our photos from the show.

CP photo by Ryan Deto
2. Trump's veep pick, Mike Pence, stopped in Pittsburgh this week, which didn't go unnoticed by local Democratic officials and protesters who respectively held counter events and protests. “Take a hike, their plan doesn’t sell here,” Austin Davis, vice-chair of the Allegheny County Democratic Party, said about Trump and Pence to a crowd of protesters outside of Heinz History Center, where Pence was speaking.

3. Hillary Clinton campaign volunteers called voters from a phone bank in Pittsburgh's Allentown neighborhood this week. The campaign called the event a "Women to Women" phone-bank session, one of 14 such events across Pennsylvania as the campaign ramps up its efforts to reach the state's women voters. 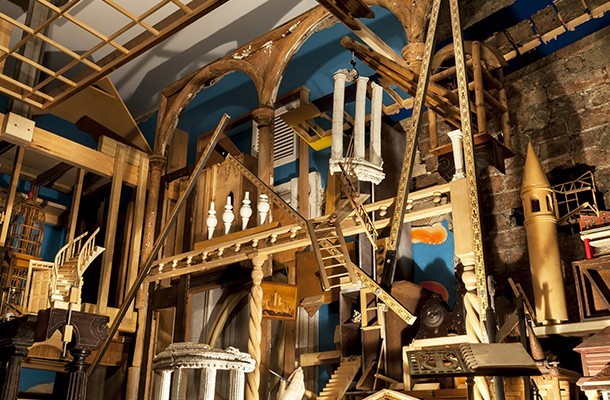 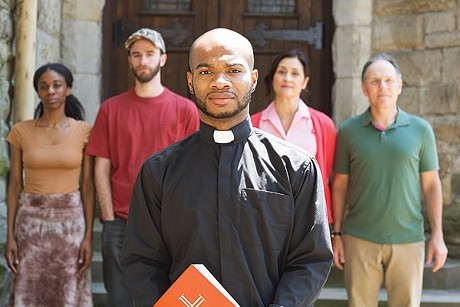 Photo courtesy of Hatch Arts Collective
5. Driftless, a play about fracking, closes this weekend at the New Hazlett Theater on Pittsburgh's North Side. In his review, CP arts editor Bill O'Driscoll calls the Hatch Arts Collective work its "biggest show yet" and describes it as an "artistically ambitious take on the hot-button topic of fracking." 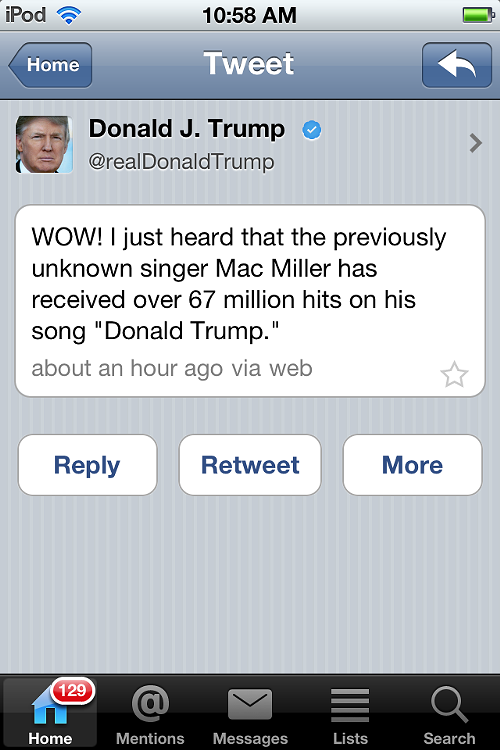 In a special PolitiCrap blog post, "Trump and Clinton in Pittsburgh City Paper: Through the Years," we go back through decades of our coverage to find references to and mentions of both 2016 presidential candidates. Because they've been public figures for so long, they don't have the advantage of building their own stories. The news media has backlogs upon backlogs of quotes. See how they fared on our pages.

CP photo by Celine Roberts
On our Sound Bite podcast this week, Jeanette Harris of Gluten Free Goat gives us a tutorial on gluten-free baking. Spoiler alert: We make lime-coconut donuts (pictured above). 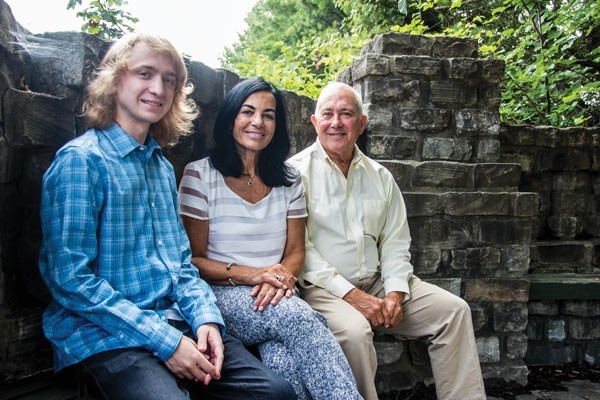 CP photo by Luke Thor Travis
In the pages of our print edition this week, staff writer Ryan Deto explores the growing HIV epidemic in Pennsylvania's rural counties, where activists are trying to take action regardless of lack of support from local governments. Reported HIV cases in Washington County have increased from 18 to 107 over a seven-year period, with more than 11 percent caused by sharing of needles — an issue related to the Pennsylvania's growing heroin epidemic. Somerset County’s reported HIV cases have increased by more than 1,100 percent, and of those cases, 40 percent were caused by injection. “In rural communities that this has just never been a problem in, people are really being forced to confront it,” says Alice Bell, of Prevention Point Pittsburgh, a clean-needle exchange. “It’s here, it’s a huge problem, and we have to just get over whatever prejudices we have and whatever desire we have to put our heads in the sand, and deal with it.”