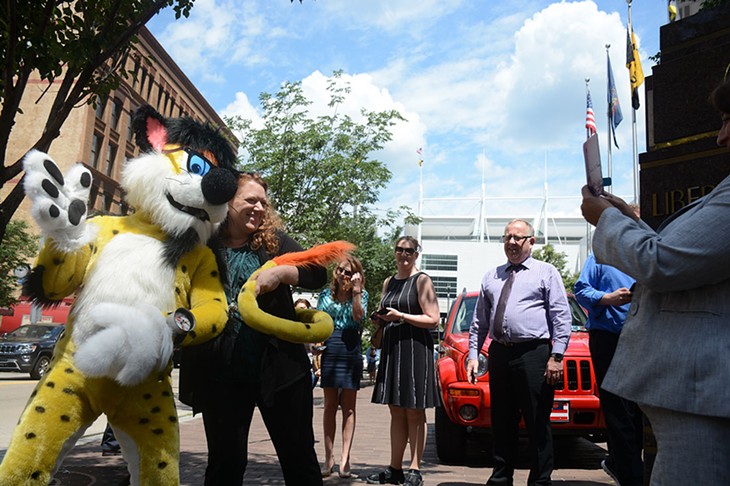 Author of book on housing and segregation in Pittsburgh tomorrow